View source
watch 02:56
Raise a Floppa - The Loop
Do you like this video?
Play Sound
Not to be confused with the Korean Mob from GTA IV.

They appear as the main group of antagonists of the Los Santos Summer Special update for Grand Theft Auto Online.

They can usually be found on Ginger Street in Little Seoul, usually by the apartment complex across the street from the car wash/convenience store. They are also found in Blaine County hanging out with the O'Neils.

The name Kkangpae literally translates into "Thug" in Korean, and usually refers to unorganized street gangs, like the group depicted in-game. Like most gangs, they will become hostile and shoot if the player hangs around too close.

Their members, just like the Los Santos Triads, are formed by both young and elderly gangsters, they're usually equipped with knives or pistols if they're encountered in their turf.

In Grand Theft Auto Online, they are a small yet very dangerous group of Korean mobsters, as they are involved in a wide range of criminal activities such as loan sharking, weapon and drug trafficking, hacking, gambling, credit fraud, car theft, extortion, robberies, and posses every military grade weapons as well as vehicles, boats and helicopters of all types.

During the events of Grand Theft Auto Online, the Kkangpae makes an appearance during the heist setup mission, Fleeca Job - Kuruma, they will be guarding an armored Kuruma in a parking lot in Del Perro, that the GTA Online Protagonist must steal to use as a getaway vehicle during The Fleeca Job. The Kkangpae will attack the player in the Fugitives.

They later appear, again in a heist setup, in the Prison Break - Station mission. They are trying to export Rashkovsky's Casco out of the country. The player must invade their ship in the Port of Los Santos and retrieve the vehicle.

They are also Lamar's buyers for the Lowriders in Slow and Low.

They are also one of the gangs who tried to steal merchandise from the players in the SecuroServ Special Cargo, the Vehicle Cargo missions and the Resupply mission of the Bikers update.

The Kkangpae do not play any important role in the story, however, they sometimes attack The Hen House business in Paleto Bay whether it belongs to Michael, Franklin, or Trevor.

The Kkangpae reappear in Gunrunning, Smuggler's Run and After Hours along with the Vagos and The Lost MC where they steal the player's merchandise and Nightclub goods.

The Kkangpae reappear in Los Santos Summer Special as the main antagonists of a series of missions called A Superyacht Life, with the exception of the first mission where most of their members are killed by the protagonist, including their Boss.

Despite the death of their boss and most of their members, the Kkangpae reappear during the events of the Los Santos Tuners update as the antagonists in The Union Depository Contract during a planning work, in which they defend one of their bosses from the player who is attempting to acquire his elevator keycard to access the Union Depository. 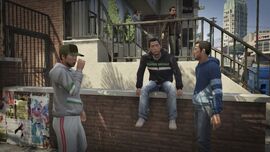 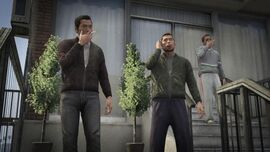 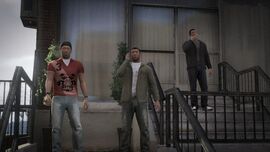 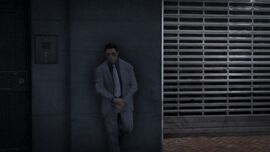 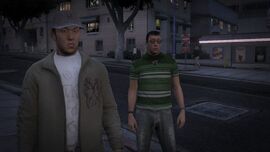 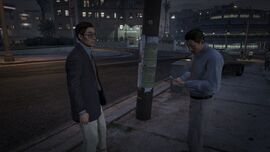 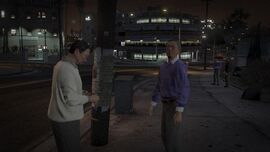 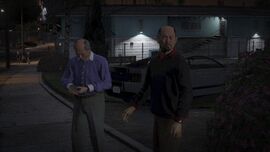 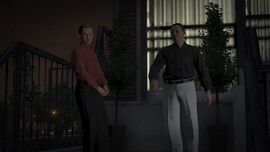 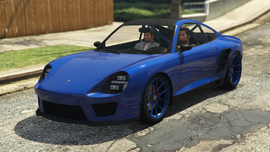 One of the Kkangpae's modified Comet SRs 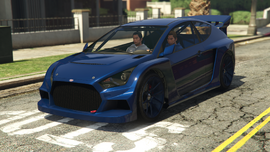 One of the Kkangpae's modified Flash GTs 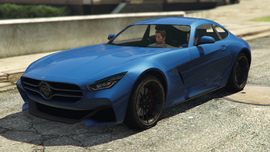 One of the Kkangpae's modified Schlagen GTs