Key to Her Heart

Key To Her Heart

Key to Her Heart is a mission in Grand Theft Auto: San Andreas given to protagonist Carl Johnson by Wu Zi Mu as part of plans to pull off a heist off Caligula's Palace from The Four Dragons Casino, located along The Strip in Las Venturas, San Andreas.

Carl has just returned from the Las Venturas City Planning Department with the blueprints of Caligula's Palace, which he and Woozie intend to burglarize. The next step in his plans involves providing his team access to Caligula's restricted areas by wooing and gaining the trust of one of the casino's croupiers, Millie Perkins. Carl takes Millie out on dates and slowly convinces her of his genuine affection. Eventually, she trusts him enough to let him use her key card for the heist, the plans for which Carl has intimated to her. He assures her that she will receive a generous cut of the purloined cash, and takes her security card back to The Four Dragons Casino in preparation for the next steps of the plan.

The reward for completing the mission is an increase in respect. The mission Dam and Blast is unlocked. The player may now also take out Millie Perkins for dates. Also, the Gimp Suit will be delivered to Carl's wardrobe.

Millie Perkins in the sex shop trying on her sex suit 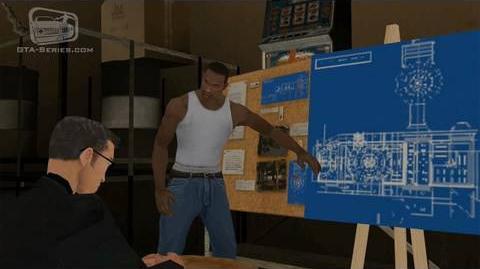 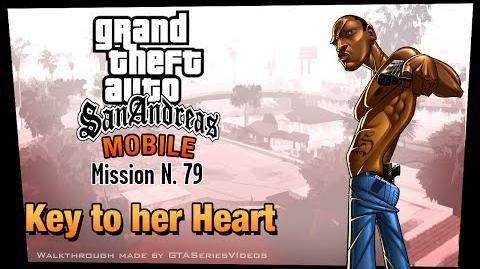 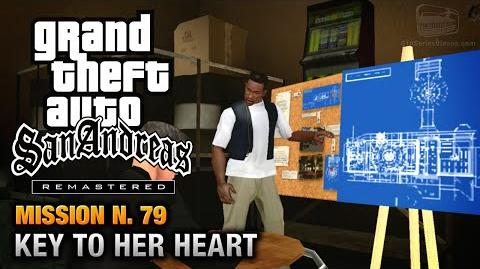