He makes a cameo as an optional parent character model of the player in Grand Theft Auto Online.

John Marston can be selected as a parent in Grand Theft Auto Online, but only if the player is a member of the Rockstar Games Social Club and has their Xbox Live gamertag/PSN username linked. 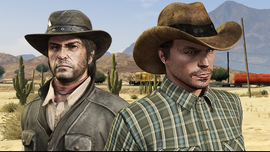 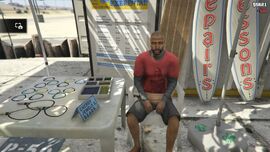 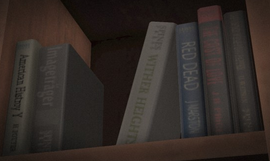 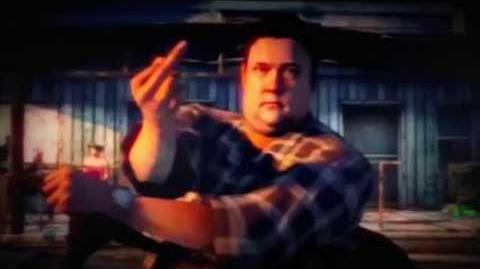