It is not known what the outcome of the election was, but by 2018, Jock Cranley had become a sports commentator for the Arena Wars events happening at the Maze Bank Arena, which probably means he retired from politics regardless of the outcome.

Despite his seemingly affable demeanor, Jock is unhinged as he murdered his own wife simply because she didn't want to move to Los Santos. When acting as a sports commentator, his co-commentator Alan Jerome is frequently disturbed by Jock's comments, eventually telling him to stay "in his lane".

During his campaign, Jock will openly speak about his views on immigrants and sexual orientation, stating that he hates gays. Further on his statement, he rants about not helping people and instead giving them "the finger". Jock's point was apparently to be open and honest with his views, in contrast to the hypocritical Sue Murry. However, his extremist views still show him as unsuitable for office. 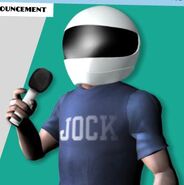 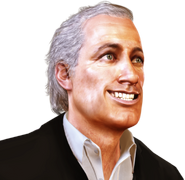 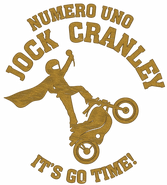 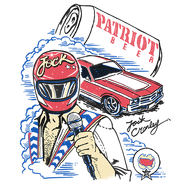 Retrieved from "https://gta.fandom.com/wiki/Jock_Cranley?oldid=1196505"
Community content is available under CC-BY-SA unless otherwise noted.