Investigation: The Nightclub is a Data Leak investigation mission featured in Grand Theft Auto Online as part of The Contract update.

The player is called by Franklin Clinton who tells them that a copy of Dr. Dre's cellphone was at a Triad nightclub in Los Santos.

On the way to the club location, Imani will inform the player that cleaners are expected at the nightclub, which gives them the opportunity to intercept the Sunset Bleach cleaning van and don the uniforms in order to access the nightclub unnoticed. A wanted level will need to be evaded if Harvey Molina and the other cleaner see the player take the van.

The player arrives at the nightclub and attempts to find the security footage from the time when the phone was in the nightclub. If using a cleaner ruse, they will need to fake sweeping the floors to avoid suspicion, otherwise use stealth to avoid the Triad's cones of vision, or simply take a loud approach, taking out all the gang members encountered.

Once the security tape is secured from the office desk, they return it to their Agency. 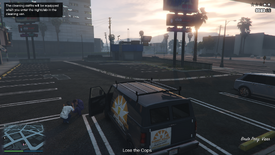 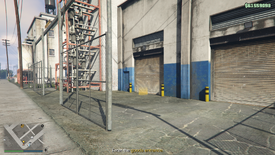 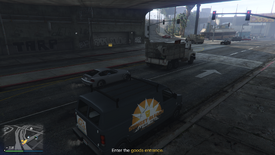 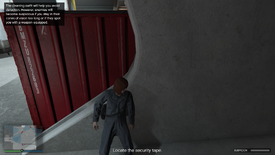 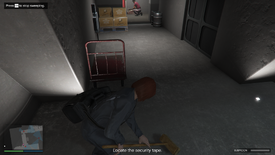 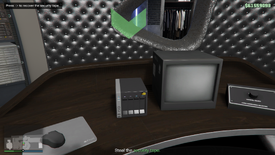 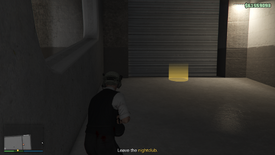 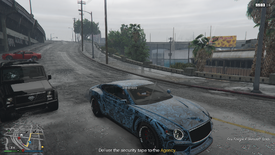 Deliver the tape to the Agency.