Investigation: The Marina is a Data Leak investigation mission featured in Grand Theft Auto Online as part of The Contract update.

The player is called by Franklin Clinton who tells them to steal a green Toro speedboat, so they can track its GPS history to locate the Club Promoter's yacht.

Once acquired, they drive the boat to a search area where they find a superyacht, the S.S. Daddy's Boy, located in the Pacific Ocean off the coast of Los Santos. On approach, the ship's Swift Deluxe helicopter with a senior Triad member on board will take off from the foredeck helipad and then Brendan Darcy will announce the yacht's air defenses have been activated. Once aboard, they fight the Triads on the yacht while looking for evidence located in one of the rooms.

The main cabin door is locked, so the player must go to the bridge to find the controls to unlock it. Although not prompted to do so, the player can also disable the air defenses at this point with the controls on the other end of the bridge console. Brendan Darcy will be non-threatening but can be attacked while the player is on the bridge.

The player then enters the main cabin, fights off more Triads and finds the The Diamond Casino & Resort brochures. The player takes a photo of the evidence and sends it to Imani, then leaves the main cabin to be confronted with Buzzard Attack Choppers, then escapes the yacht and leaves the area. 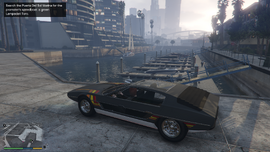 Find the Toro at the marina. 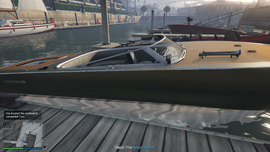 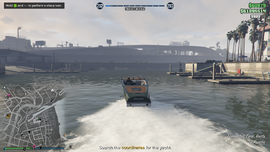 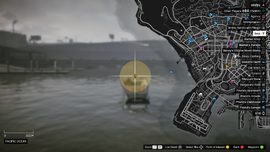 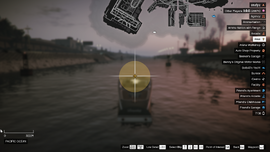 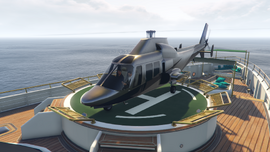 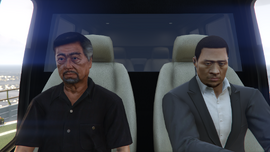 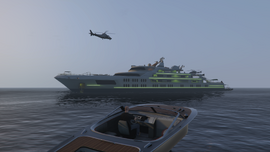 Helicopter departs and then the air defenses are activated. 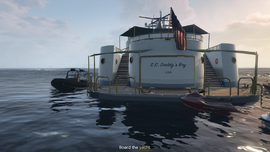 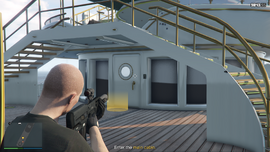 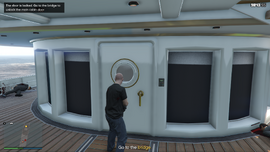 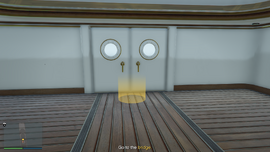 Go to the bridge. 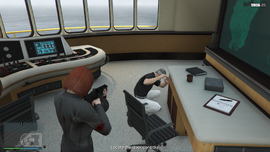 Locate the door controls on the bridge. 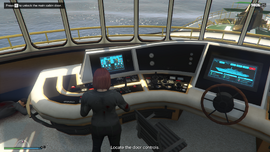 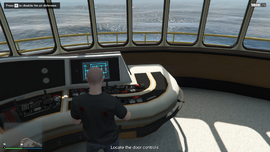 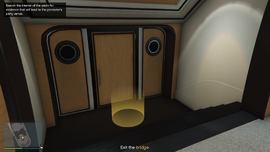 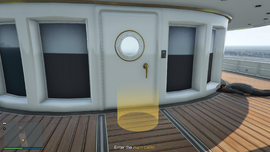 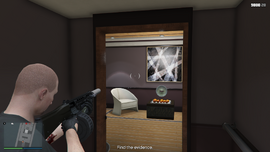 Inside the main cabin. 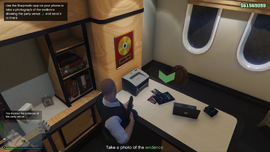 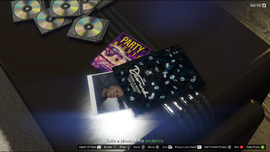 Taking a photo of the evidence on the yacht. 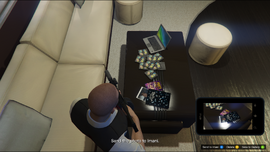 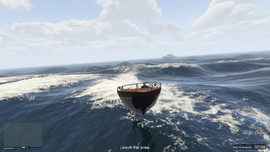 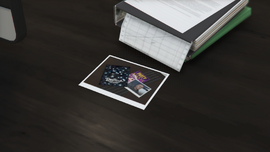 Photo of the evidence in the player's Agency Office after completing the mission.