In-game time
The Introduction to Grand Theft Auto: Liberty City Stories is the zeroth mission and consists of cutscenes which begin when a new game is started.

The cutscene begins with a coach pulling up to Punk Noodles in Chinatown, Portland Island, Liberty City. The protagonist, Toni Cipriani, alights with a suitcase in hand. Toni walks to a payphone and calls a taxi, which takes him to Salvatore Leone's Gentleman's Club in Saint Marks. Toni meets with Salvatore, the Don of the Leone Family, who thanks him for what he did and for laying low. Salvatore tells Toni to take it easy and to work for Vincenzo Cilli, though Toni does not wish to do so. Salvatore calmly reminds Toni that he is Toni's boss and Toni should respect his wishes, and Toni relents and reluctantly agrees to work with Vincenzo. Vincenzo then asks Toni to take them to his warehouse in Atlantic Quays. 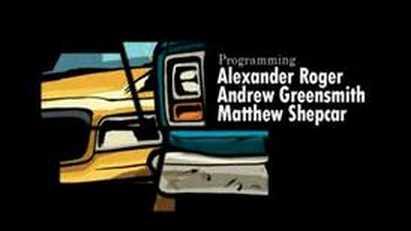 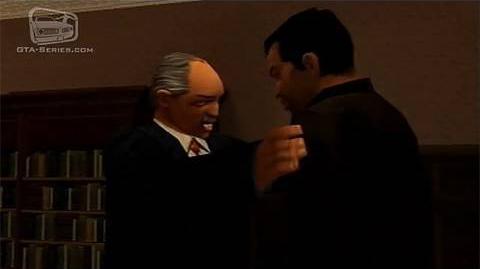