•Go to El Castillo del Diablo in the desert.

•Pick up the rockets.

•Take a suitable vehicle and go to the top of the mountain.

•Protect the contraband helicopter from the spooks.

•Deliver the contraband to the hideout.

In-game time
“Carl, I will ALWAYS be watching...or listening...or both.”

Interdiction is a mission in Grand Theft Auto: San Andreas given to protagonist Carl Johnson by government agent Mike Toreno from his ranch in Tierra Robada, San Andreas.

Toreno states that he needs a favor, but first, Carl asks about his brother. Toreno explains that he is in a prison upstate, and is all right. Toreno then reveals that Frank Tenpenny and Eddie Pulaski killed Ralph Pendelbury after he threatened to expose their corruption. He then goes on to explain the favor of precious cargo that needs collecting. Carl heads to Las Brujas, near El Castillo del Diablo. Once there, Toreno contacts him through a speaker, and instructs him on what to do. Carl then acquires a rocket launcher and chooses a vehicle (a Bandito, a Quad, or a Sanchez), which he uses to ascend Arco del Oeste. Once atop Arco del Oeste, Carl lights a flare to signal the contraband helicopter. The helicopter heads for Arco del Oeste, but is ambushed by enemy choppers. Carl uses the rocket launcher to shoot down the enemy helicopters, protecting the contraband chopper and the package. Afterwards, the contraband helicopter drops the package north of Verdant Meadows, near the Abandoned Dock. Carl picks it up, and heads for a garage in Las Brujas.

The reward for this mission is $1,000 along with the mission Verdant Meadows becoming unlocked. 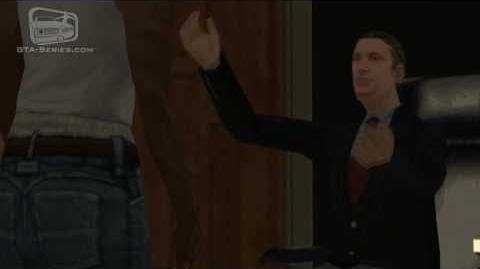 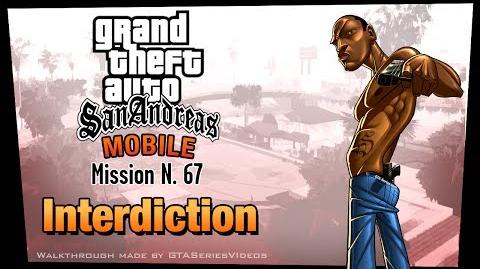 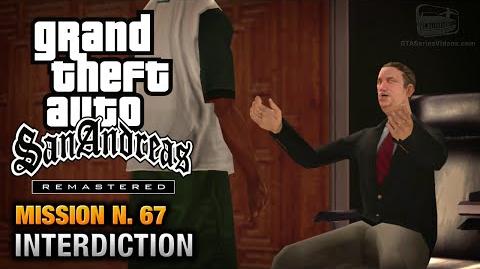