In-game time
“So here I am, about to try and rescue some guy I've scared half to death. If he wake up through all of this, I'm screwed...”

Intensive Care is a mission in Grand Theft Auto: San Andreas given to protagonist Carl Johnson by Ken Rosenberg from the office at Caligula's Palace, located along The Strip in Las Venturas, San Andreas.

Carl drops by the office and finds a problematic Rosenberg. Kent Paul persuades him to tell Carl his problems. Rosenberg narrates that things were beautiful before, but now, he is the middle-man of the three Mafia families - the Leone Family, Forelli Family, and the Sindacco Family - since no one would trust anyone else to run the casino. The families hate each other, so a hit between the families would be dangerous to him as a family could blame him and he would be screwed. To make things worse, the Forellis learn about Johnny Sindacco, who is recovering from a coma caused by Carl himself at the hospital. Carl offers himself to move Johnny someplace safe so that Ken would not be in danger.

Carl heads for the hospital. Once there, he looks for Johnny - however, the receptionist says that someone else picked him up in an ambulance. Carl realizes that it must have been one of the mob families who took Johnny, so he takes off and finds the ambulance. He eventually finds the right ambulance. For Carl to take over the ambulance, he smashes the ambulance up a bit, forcing the Forellis inside to get out of the vehicle. Carl enters the vehicle and makes his way to the meat factory in Whitewood Estates. On the way, Forelli backup arrives, but Carl manages to avoid them. He then arrives at the abattoir - two Sindacco thugs then approach and pick up Johnny, who is in a wheelchair.

The rewards for this mission are $5,000 and an increase in respect. The mission The Meat Business is unlocked. 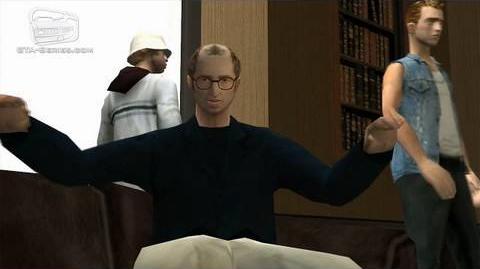 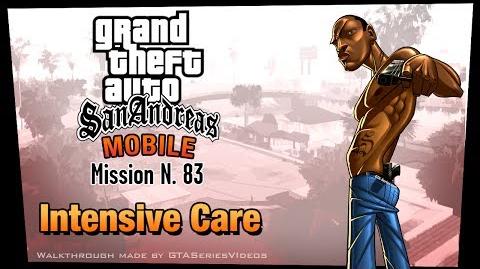 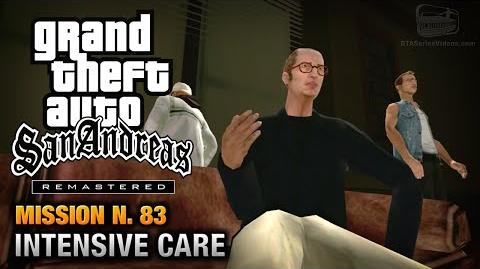