Vinnie: "Listen up. The Mafia needs us to collect some protection money for them. You need to go to Trenton where they don't take kindly to strangers. They will be expecting Federico, so watch yourself."
Mike: "What's this got to do with us getting out of the city?"
Vinnie: "You ask too many questions, you know? Just don't mess up like Frederico did and the Mafia will help us out."
—Vinnie giving Mike a mission

Ill-Gotten is a mission in Grand Theft Auto Advance given to protagonist Mike by Vinnie from Momma's Restaurante in Saint Mark's, Portland, Liberty City.

Vinnie informs Mike that the Mafia (likely the Leone Family) need some protection money collected and that Mike is going to have to collect it. The payers will be expecting Federico, a former mafia dealer who Mike killed for betraying his employers, so Vinnie suggests him to be careful.

Mike drives to an alley behind Marco's Bistro in Saint Mark's (or Portland Beach) and then drives to a car park in Trenton, where he has to kill two men armed with baseball bats, before collecting a second briefcase. Mike then drives to an alleyway, where he is ambushed by a dealer and his three associates, who he kills before collecting a third briefcase. Mike returns to Momma's Restaurante and gives the briefcase to Vinnie, to give to the Mafia, telling him that the dealers in Trenton are no longer afraid of the Mafia.

Vinnie: Mike, it's payback time. Get on back here. Vinnie. 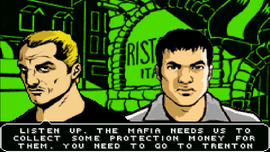 Vinnie asks Mike to collect some protection money for the mafia. 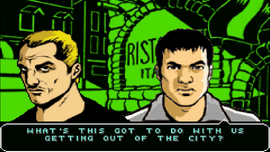 Mike asks what's this got to do with leaving the city. 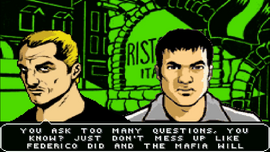 Vinnie tells him to not mess up like Federico did and the mafia will help them. 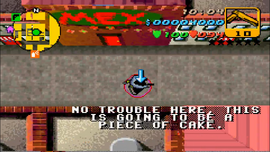 Getting the first briefcase in an alleyway near the restaurant. 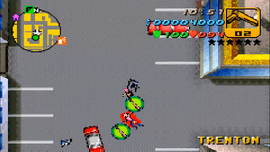 The second one is guarded by two hoods. 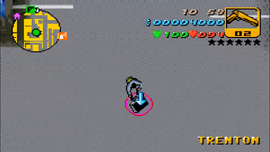 Picking up the second briefcase. 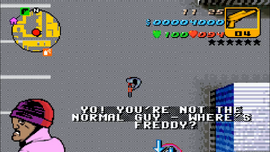 The third one is in a parking lot in Trenton, also guarded by some Trenton Hoods. 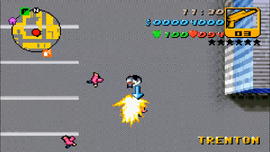 Killing the gang member and getting his briefcase. 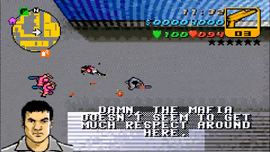 Escaping from the Trenton Hoods. 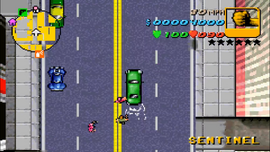 Driving to the restaurant. 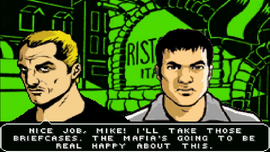 Vinnie gets the briefcases and takes them to the mafia. 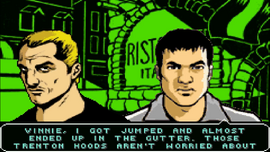 Mike says he almost got killed by the Trenton Hoods and that they aren't worried about killing mafia members. 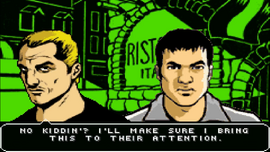 Vinnie says he'll bring this to their attention. 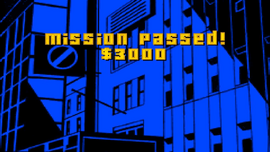 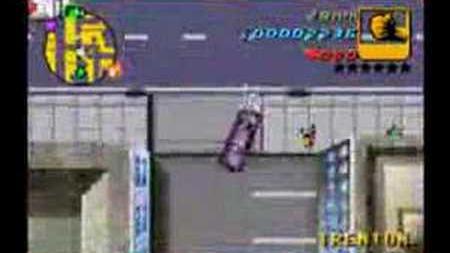