The vehicle was originally released as a mission-only vehicle. However, as of September 26th, it became available for purchase for all players. 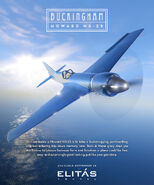 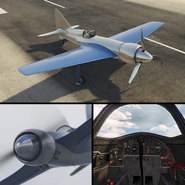 The Howard NX-25 on Elitás Travel.
Add a photo to this gallery

Retrieved from "https://gta.fandom.com/wiki/Howard_NX-25?oldid=1018512"
Community content is available under CC-BY-SA unless otherwise noted.