• ­Take the Bug back to Bubby.

• ­Pick up the car bomb in central Hackenslash.

Heist Almighty - Cossie is a vehicle side mission in Grand Theft Auto during the Liberty City level 2, Heist Almighty.

The player must get the Cossie in southeast Brix. The Angels have stolen the boss's car and his "private videos," and it is up to the player to get them back in central Kings. The player must steal the Bug back and watch out for the henchmen, then drive to the hotel in northeast Tellburg. After returning the stolen merchandise, someone will tell the player that Cabot is coming into town to see Sonetti and that the caller wants them both dead. Cabot will be in a silver-blue Bulldog possibly around southwest Estoria if you are quick. Follow him to Sonetti's place in northwest Hackenslash and after watching him go inside. The player must go and collect a red Itali from central Hackenslash which is packed with explosives and carefully take the car back to Sonetti's place and park it in the garage, then stand back as the place explodes to kill both Sonetti and Cabot.

Cabot's Bulldog can just be blown up once you catch up to him and the mission will still be classed as complete without killing Sonetti.

DO NOT run over guys (4x wanted level)! Steal Bug.

Garage then back and steal car.

Shoot car to blow up. END! 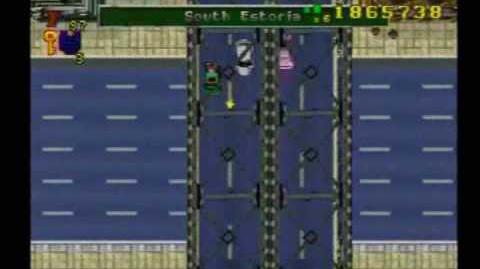 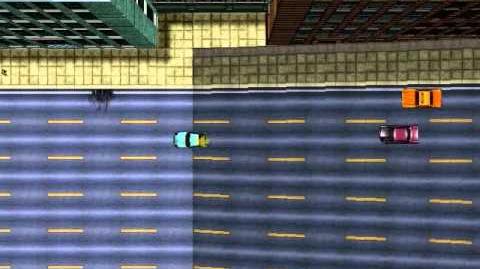 Retrieved from "https://gta.fandom.com/wiki/Heist_Almighty_-_Cossie?oldid=1226686"
Community content is available under CC-BY-SA unless otherwise noted.