•Go and take back Idlewood!

•Shoot some Ballas to start a war!

•You have left Sweet behind go get him. (If the player gets too far away from Sweet)

•Take over another Idlewood hood.

CJ: "So, you got a plan?"
Sweet: "Yeah I got a plan. We're gonna roll into Ballas hood and take it back for the Grove."
―Sweet and Carl Johnson prepare to take back Idlewood from the Ballas

Grove 4 Life is a mission in Grand Theft Auto: San Andreas, given to protagonist Carl Johnson by his brother and Grove Street Families leader Sweet from his home in the Grove Street cul-de-sac in the Ganton district of Los Santos, San Andreas.

Sweet is giving a group of Grove Street gang members a morale boosting talk when Carl enters. Sweet is glad to see him and wants to let the other gangs know that the Grove Street Families are back. Carl is unsure, wanting to focus on his other commitments first. Sweet asks the group to step outside and berates Carl for leaving the job half done and forgetting his priorities. Carl tries to argue with him, saying that the world doesn't begin and end in Grove Street but Sweet will not agree. Carl gives up and the Johnson Brothers set out to put Grove Street back on the map.

The brothers head over to the Idlewood area, another Ballas' turf and start a gang war. Once the turf has been taken over, they head to another turf. Carl and Sweet start another gang war, and claim the territory again. Carl and Sweet then drive back to Grove Street where Sweet goes to get some sleep. With the expansion of their turf the Families are asserting themselves as a force to be reckoned with in Los Santos.

The rewards for this mission are $10,000 and an increase in respect. If Cut Throat Business has been completed, the mission Riot will be unlocked.

Carl Johnson provoking a gang war with the Ballas in Idlewood 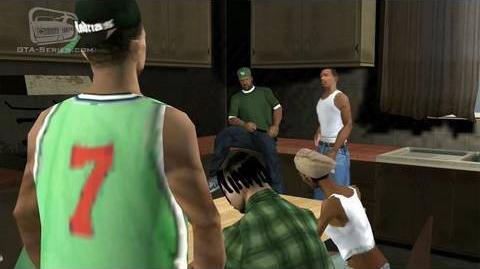 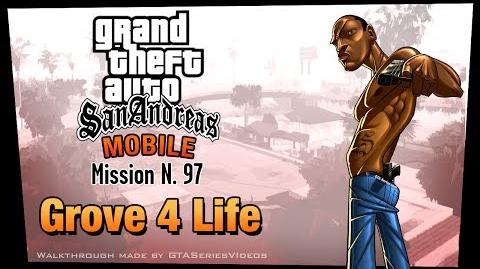 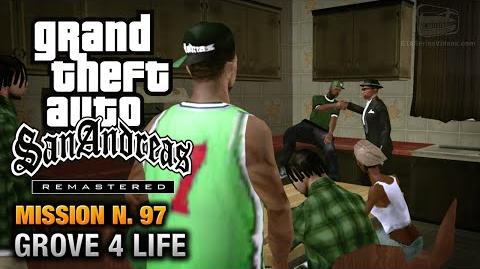