•Fly the jet pack to the train, and steal whatever they least want you to get.

•Shoot the crates on the train to find the jar of green goo.

•The crate is empty, try another.

•The crate is empty, try another.

•That's the right one! Grab the jar of Green Goo.

•You have the jar of Green Goo. Take it to The Truth.

Wasted
Busted
Train gets away before stealing Green Goo

Green Goo is a mission in Grand Theft Auto: San Andreas, given to protagonist Carl Johnson by The Truth from the Verdant Meadows Airfield in eastern Bone County, San Andreas.

Carl is in the airstrip, sitting on a crate, looking and waiting for The Truth. Suddenly The Truth, who is riding the Jetpack acquired from Black Project, comes out of nowhere and heads straight for Carl, who manages to avoid him. He later says he can't fly the Jetpack, so Carl should fly it. He should head for a train heavily protected by guards, kill the guards, and get the "stuff". Carl asks what stuff Truth wants him to steal, but Truth states that he does not know yet. Carl, being confused and a little angry, asks Truth why he does not know yet, but he merely replies by saying that Carl will be stealing the answer, and to get "whatever they least want us to get."

Carl heads for the train, which is coming from Prickle Pine. He kills the guards protecting the train, then he shoots at three blue crates, with one crate revealing the package needed for The Truth. He collects the jar of green goo and takes it back to The Truth, who is waiting at the airstrip. Carl gives it to The Truth, who calls the green goo "everything". Carl asks one more time what it is, but is too late, as Truth drives off in the Mothership. 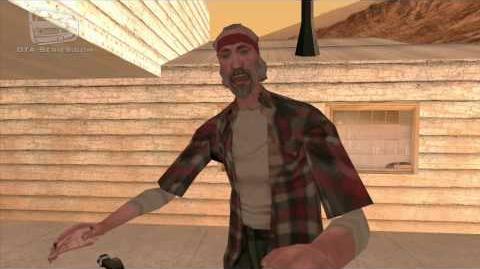 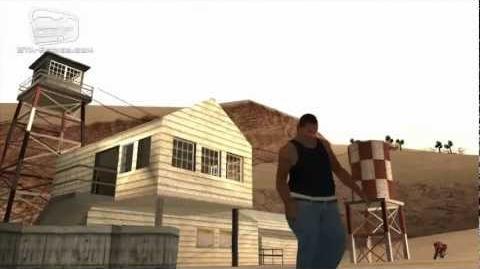 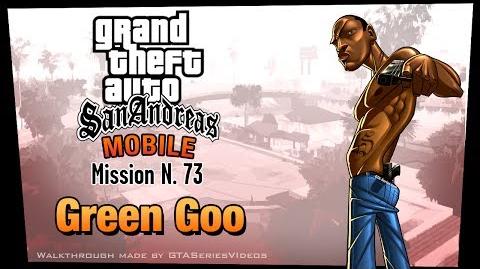 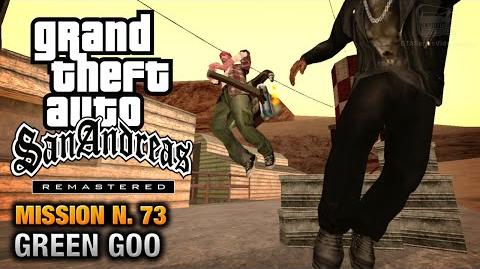