Toni Cipriani in Trenton during the race

Defeat Dan Sucho in a race, then kill him afterwards

In-game time
“That Sucho boy is racing downtown today. If only you were more like him! He treats his mother with real respect. Of course, if your father was here, he'd win the race, and take the smug grin off that Sucho boy's face!”
— Ma Cipriani

Grease Sucho is a mission in Grand Theft Auto: Liberty City Stories given to protagonist Toni Cipriani by his mother from her restaurant in Saint Mark's, Portland, Liberty City.

The mission begins again with Toni dropping by his mother's restaurant looking to impress her in order to win her respect. Toni learns of one Dan Sucho whom Ma admires for his street racing ability and respect towards his own mother, adding Toni's father would had beaten Sucho in a race and kill him. Sucho is revealed to be waiting to race in front of Portland Harbor.

After finding a suitable vehicle, Toni drives to the start line outside of Portland Harbor. Toni, Sucho (in a Thunder-Rodd) and two other drivers (in Stallions) then race around Trenton, Chinatown, Red Light District, Hepburn Heights, Saint Mark's and Portland View in a one lap circuit.

Once the player completes the race in first place, a cut-scene plays with Sucho driving up next to Toni, and then driving off. Toni gives chase, killing Sucho.

The monetary reward for completing the mission is $1,000 and the mission Dead Meat is unlocked. The Thunder-Rodd, a car driven by Sucho, will also spawn at the old school hall parking lot in Chinatown, though Sucho's can also be obtained at the end of the mission if it hasn't been destroyed.

Completing this mission also unlocks the car races, which will be offered occasionally. 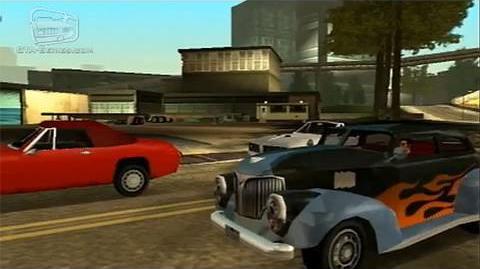 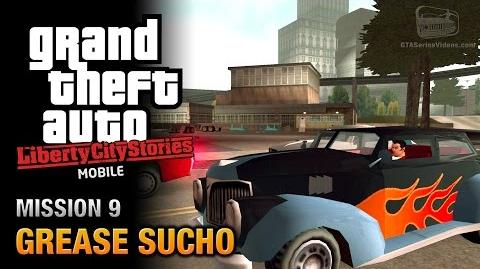