Start a Wiki
watch 01:03
Grand Theft Auto IV Trailer
Do you like this video?

"As a game, it is flawed in many aspects, but as an immersing experience, GTA IV is simply unparalleled. Its problems cannot and should not be overlooked, but none of them break the game, and there is just so much charm packed into the thing that you can't stay mad for long."
―Destructoid.com[1]

Grand Theft Auto IV (also known as GTA IV or GTA 4) is the eleventh title in the Grand Theft Auto series. The game was developed by Rockstar North and was published and released by Rockstar Games for the Xbox 360, PlayStation 3, and PC. The Xbox 360 and PS3 versions were released worldwide to widespread hype on April 29, 2008. GTA IV has subsequently been awarded the Gaming World Record of the Most Successful Entertainment Launch of All Time, and has received numerous other awards and accolades. The PC version was released on December 3, 2008. GTA IV and Grand Theft Auto: Episodes from Liberty City were released for Xbox One via backwards compatibility on February 9, 2017.

There was much controversy over Grand Theft Auto IV, however, the series has experienced trouble throughout its whole time on the shelves. Before it was released, it was almost banned. Mothers Against Drunk Driving (MADD) noted the drink-driving feature and requested it either not be released, or rated Adults Only. Because of this, Niko often says "I shouldn't really be doing this" whenever the player attempts to drink and drive. 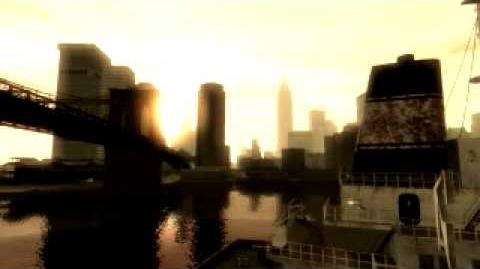 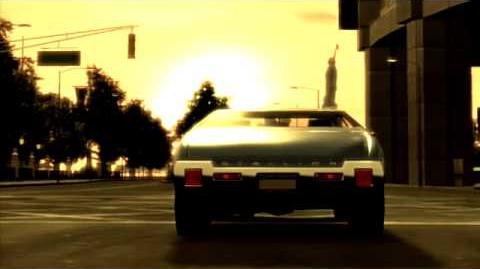 Retrieved from "https://gta.fandom.com/wiki/Grand_Theft_Auto_IV?oldid=1187862"
Community content is available under CC-BY-SA unless otherwise noted.