San Andreas is shocking, not necessarily because of its typically contentious subject matter (though there's plenty in it to rub those of a conservative disposition the wrong way) but because of the sheer scale of the experience... Is it really the best game ever made? Quite possibly, yes.John Davison, 1Up.com.

Five years ago Carl Johnson escaped from the pressures of life in Los Santos, San Andreas... a city tearing itself apart with gang trouble, drugs and corruption. Where film stars and millionaires do their best to avoid the dealers and gang-bangers. Now, it's the early 90s. Carl's got to go home. His mother has been murdered, his family has fallen apart and his childhood friends are all heading towards disaster. On his return to the neighborhood, a couple of corrupt cops frame him for homicide. CJ is forced on a journey that takes him across the entire state of San Andreas, to save his family and to take back control of the streets.The Rockstar Games Website

The biggest counterpart of GTA San Andreas is the 1993 hood film Menace II Society. Many aspects were taken from this movie such as Los Santos being based on Los Angeles during the movie, plus Grove Street itself is a reference to the film. Also some of the lines in the game were taken from the movie. Furthermore the green Sabre drive by shooting, the trigger of the game storyline, is inspired by the final scene of the movie. One of your gang members with the green flannel shirt and the braids resembles O-Dog played by Larenz Tate, one of the main characters from the film. Also, the Balla wearing the beanie and shades resembles Harold's killer/carjacker who was later killed by O-Dog and Caine in a revenge killing in the film.

Although it is not explicitly stated when in 1992 the game takes place, it would appear to be around winter either at the beginning or towards the end of the year, due to the fact that when Carl travels to Liberty City during Saint Mark's Bistro, the city is covered by snow. 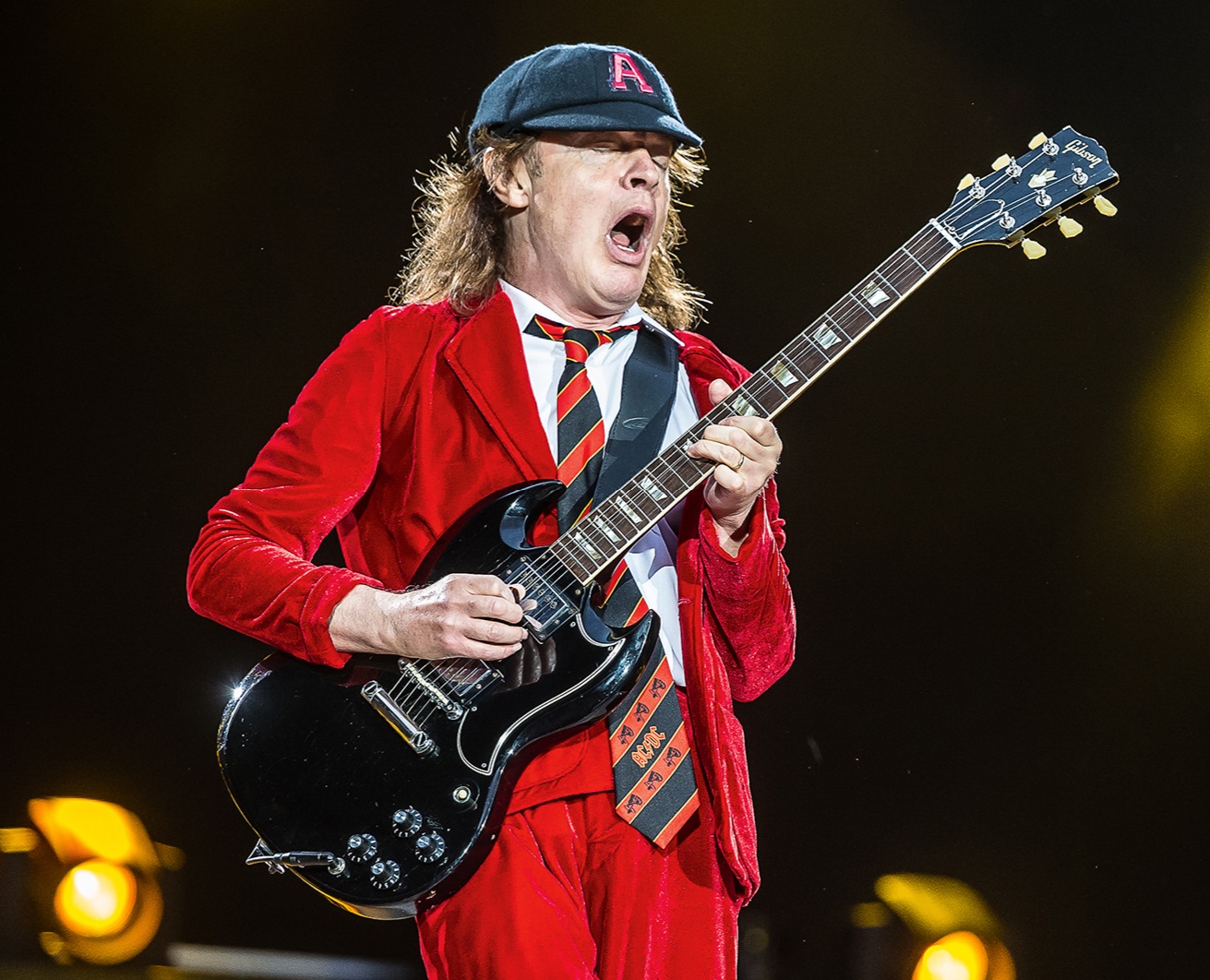 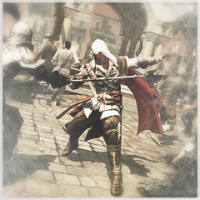 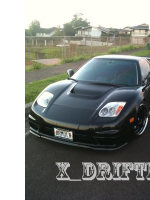