"Strength in our size."

"Feel the weight of our experience."
— Motto

The firm has an office, the Goldberg, Ligner & Shyster Building located at the corner of Amethyst Street and Bismarck Avenue, The Exchange, Algonquin. The partners are Tom Goldberg, Patrick Ligner and Dick Shyster. The firm also have their own website.

Goldberg, Ligner & Shyster appear to be corrupt and merciless when it comes to their law suits, and will file suits over the smallest of cases. In 2001, they filed a law suit against Betta Pharmaceuticals CEO Mark Eastman, because of some minor accounting mistakes in his post-college years. The firm bankrupted Eastman and forced him to resign from his CEO position, which resulted in his wife divorcing him and one of his daughters becoming a prostitute. The firm appears to regard this as one of their proudest cases.

In 2004 they filed another law suit, this time against Pirate Music, claiming that they made a young boy named Nick Patterson become obsessed with Richard Wagner operas, even going as far as to dress 13 hamsters in army uniforms to re-enact a war while playing a Wagner symphony. The firm lost this case because of a lack of "common sense".

In 2006, another law suit was filed, this time against Rusty Brown's Ring Donuts. The firm claimed that Rusty Brown's was planning to weaken the LCPD police officers by opening as many Rusty Brown's stores in the city as possible, which led to rising obesity amongst the officers. The firm won this case, forcing Rusty Brown's to pay $400,000 in compensation vouchers.

During Final Interview, Niko Bellic, under orders from Francis McReary, poses as a potential job candidate to infiltrate the law firm's offices and kill Tom Goldberg before Goldberg can file a law suit against Francis and expose his corruption. Niko murders Goldberg, after which most of his cases are passed on to Shyster.

Kiki Jenkins, one of Niko's internet girlfriends, and Dave Grossman, a friend of Billy Grey, work for the company. 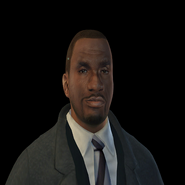 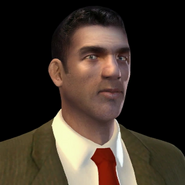 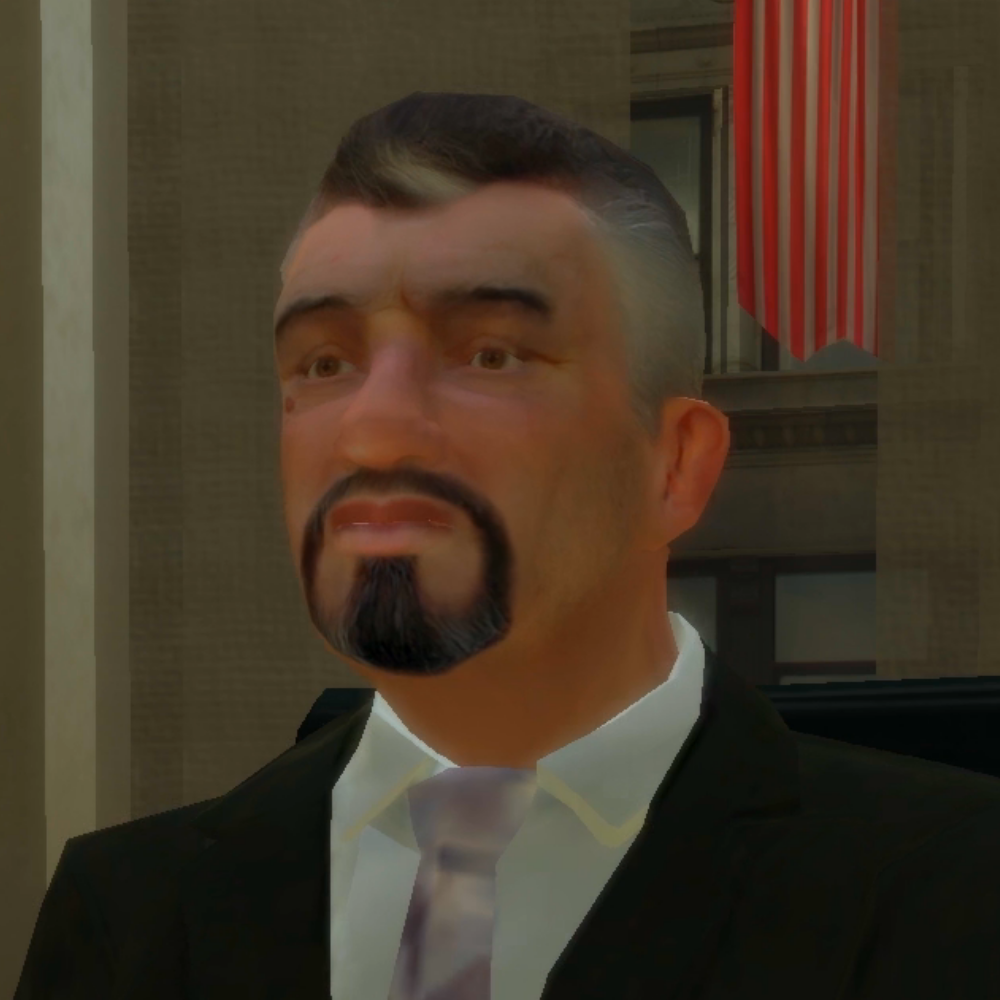 Another shot of the official website.
Add a photo to this gallery

Other law firms in the Grand Theft Auto Series.

Retrieved from "https://gta.fandom.com/wiki/Goldberg,_Ligner_%26_Shyster?oldid=1201851"
Community content is available under CC-BY-SA unless otherwise noted.