8-Ball telling Claude the next course of action to be taken after their new found freedom.

In-game time
“I know a place on the edge of the Red Light District where we can lay low, but my hands are all messed up so you better drive, brother.”

Give Me Liberty is the first storyline mission of Grand Theft Auto III. It is given to protagonist Claude by explosives expert 8-Ball from the Callahan Bridge, Portland Island, Liberty City. The mission serves as a tutorial mission, teaching new players the controls of the game.

Following the ambush of their prison convoy and the subsequent attack on the Callahan Bridge, Claude and 8-Ball have escaped but are now isolated on Portland Island. After locating an abandoned Kuruma, 8-Ball informs Claude that he knows a place for them to lay low and find work, but Claude will need to drive there due to 8-Ball's injured hands.

After arriving at Claude's new hideout in the Red Light District, the duo change into civilian clothes before driving to Sex Club Seven, a strip club owned by Luigi Goterelli. Arriving at the club automatically triggers the next mission.

In front of Luigi's club

Walking towards the club

The beta version of this mission. 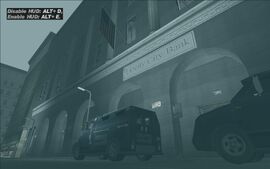 Liberty City Bank is established as the setting of the cutscene. 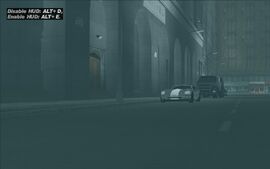 Miguel speeds to the alley next to the bank. 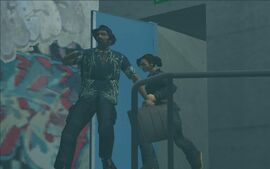 Catalina and a Colombian Cartel member emerge out of the bank's back exit. 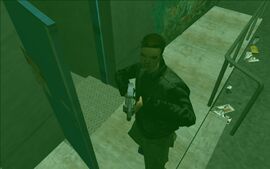 Claude shortly follows them and shoots a camera monitoring the exit with a shotgun. 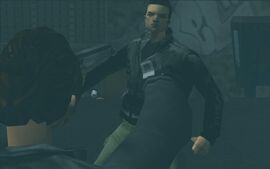 After running around the corner, Claude is being held up by his girlfriend. 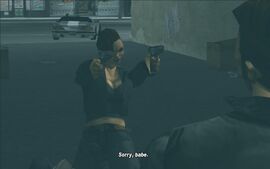 Catalina tells Claude that keeping him around would be an obstacle to her ambitions and proceeds to shoot him. 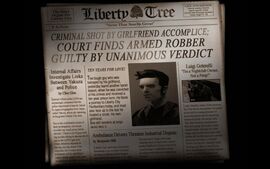 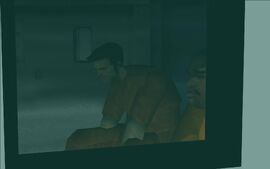 Claude survived the shot and is held in police custody. He is being taken to a penitentiary in Portland by a police convoy leaving police headquarters in Staunton Island, to begin serving his 10-year sentence. 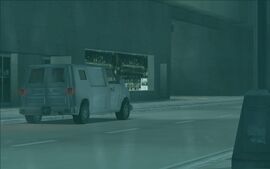 A mysterious Rumpo van is seen following the convoy. 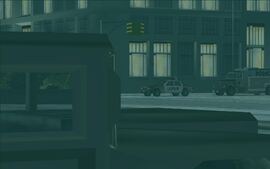 Besides the van, a Patriot is also seen stalking the convoy. 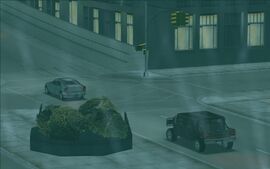 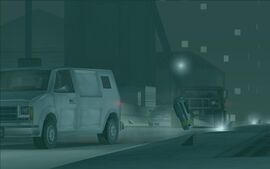 The Rumpo following the convoy drops a bomb on the bridge. 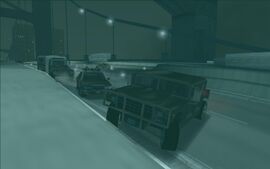 The Patriot which was following the convoy blocks its path, thus stopping it. 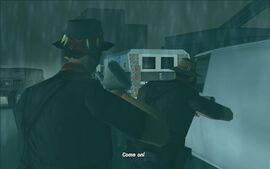 Two Colombian Cartel members emerge from the van and hold up the convoy. They demand a prisoner being transported in it to be handed over. 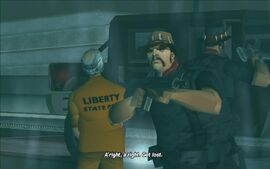 The police officers give the prisoner up. 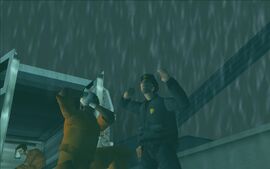 One of the other prisoners being transported, 8-Ball attempts to escape the convoy and attacks a police officer. 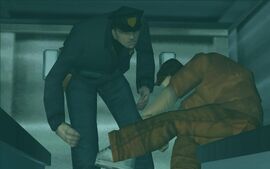 Claude also attacks a police officer and uses his keys to unlock his and 8-Ball's handcuffs. 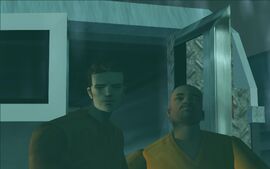 Claude and 8-Ball form an alliance. 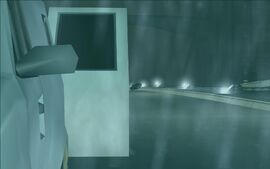 Just moments after, the pair notices the bomb dropped earlier by the Rumpo van. The bomb explodes. 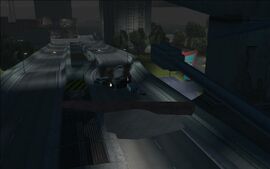 Carnage the bomb's explosion has left behind is revealed. 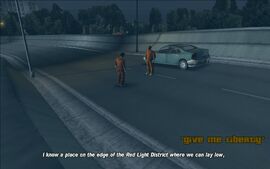 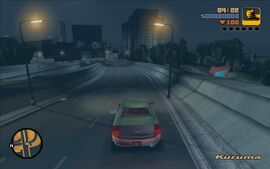 The pair heads to the hideout 8-Ball mentioned. 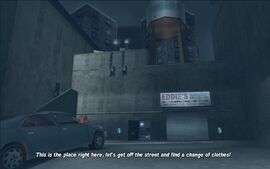 The two have arrived at the hideout. After changing clothes, 8-Ball informs Claude of his friend, Luigi who may give Claude some work, and suggests they head to his club. 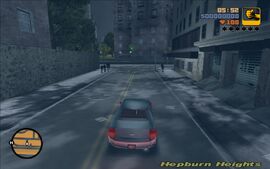 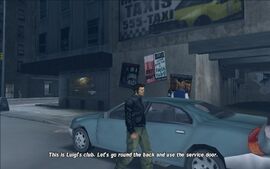 Claude and 8-Ball arrive and head towards the back door...