The purple Counthash in west Fort Law must be entered. It's under the elevated railroad track west from a small park with four telephones. The objective is to stop a train from moving Sonetti's drugs around the city. The player must take the briefcase of explosives they are given upon entering the Counthash to the station in west Schlechberg, although the dialogue says southeast Guernsey City. The train must be entered and exited to plant the explosives. The mission is completed after the explosion.

The player is awarded 50,000 points (50,000 x Score Multiplier) and a +1 increase of score multiplier for successfully completing the mission. 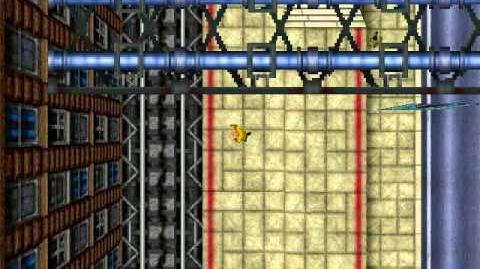 Retrieved from "https://gta.fandom.com/wiki/Gangsta_Bang_-_Counthash?oldid=1240115"
Community content is available under CC-BY-SA unless otherwise noted.