• ­Pick up the Cop Car in southwest Park

• ­Take Pablo to his place in southeast Tellburg

Gangsta Bang - Cossie is a vehicle side mission in Grand Theft Auto during the Liberty City level 1, Gangsta Bang.

The player must get the white Cossie in northeast Island City to begin the mission. Pablo tried robbing a jewelry shop and needs to be picked up fast. First, the player needs to pick up a Squad Car in southwest Park and then drive to the Diamond Wholesalers in south Island City. After picking up Pablo, the player will get a four star wanted level and must take Pablo back to his place in southeast Tellburg to complete the mission.

The player is awarded 50,000 points (50,000 x Score Multiplier) and a +1 increase of score multiplier for successfully completing the mission. 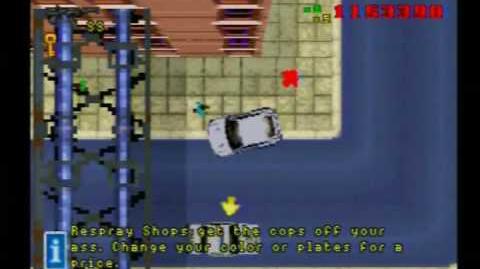 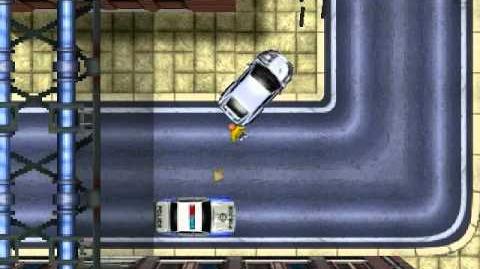 Retrieved from "https://gta.fandom.com/wiki/Gangsta_Bang_-_Cossie?oldid=1240109"
Community content is available under CC-BY-SA unless otherwise noted.