Enter the blue Beast GTS in southwest Island Heights to find out that two guys tore up a Cat House in south Island City and that Bubby wants them killed. After killing them, you need to escape to Seymour Reamer's place in central Brocklyn Docks before the cops arrive (which they never do unless you obtained a wanted level from the killings).

The player is awarded 60,000 points (60,000 x Score Multiplier) and a +1 increase of score multiplier for successfully completing the mission.

Getting in the Beast GTS.

Mission complete!
Add a photo to this gallery 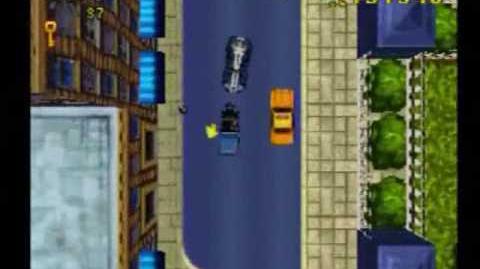 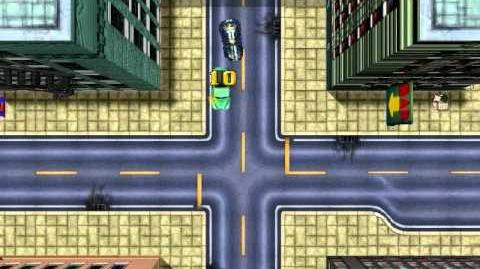 Retrieved from "https://gta.fandom.com/wiki/Gangsta_Bang_-_Beast_GTS?oldid=1265499"
Community content is available under CC-BY-SA unless otherwise noted.