“A billionaire tech mogul, an idealistic intelligence agent, a socially awkward conspiracy theorist and a neurotic supercomputer have been forced into an unlikely alliance to save San Andreas from total annihilation. As apocalyptic threats mount from enemies unknown, you and your criminal crew are enlisted to un-tangle mysteries and eradicate threats spanning from the bustling streets of downtown Los Santos to the ocean floor and all the way to the inner depths of Mount Chiliad in an epic new online adventure.”
— Rockstar Newswire

The Doomsday Heist itself is a three-act sequence of missions involving Heist Prep (skippable via payment of GTA$) and Setup missions before undertaking Heist Finales in each act.

Six additional weapons can be upgraded into their Mk II variants in a Weapons Workshop, and are found alongside the six weapons previously added in the Gunrunning update. They have the same Research requirements as previous weapons, so any shared option can be unlocked.

An additional weapon is only available as part of a special quest introduced shortly afterwards, as part of an event. 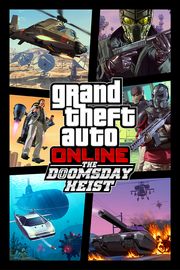 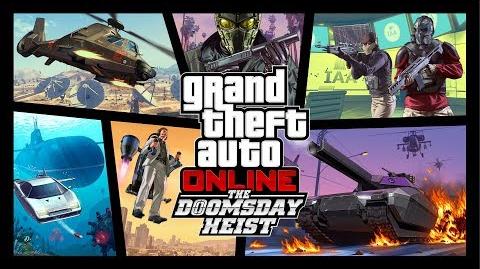 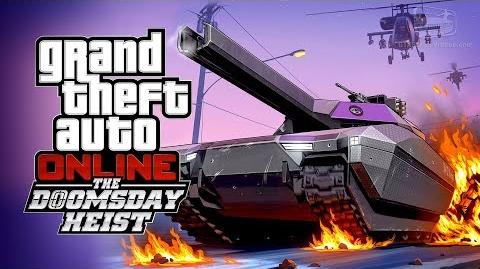 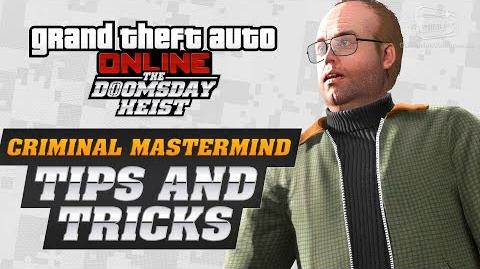 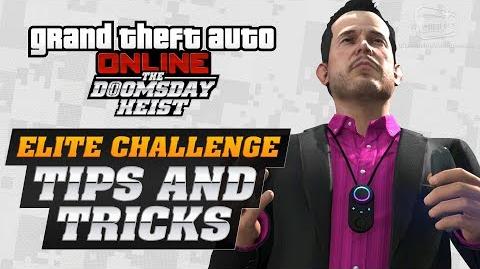