Further Adventures in Finance and Felony

mpexecutive
“Further Adventures in Finance and Felony continues a player’s mission to become the ultimate criminal kingpin of Los Santos and Blaine County in one of GTA Online’s biggest and deepest updates yet.”
— Rockstar Newswire description.

GTA Online: Further Adventures in Finance and Felony is a content update for Grand Theft Auto Online. It was released on June 7, 2016.

This update gives players the ability to become the CEO of a criminal organization and hire Associates to buy and sell cargo through the Special Cargo Network. Office and Warehouse properties can now be purchased and utilized for Buy/Sell missions and CEO Work. Many new vehicles have been added, including new supercars and luxury vehicles. Drum magazines are now available for eight weapons in Ammu-Nation. Two new Adversary Modes, Trading Places and Power Play, are also available.

The ability to become the CEO of a criminal organization and buy offices and warehouses.[1] 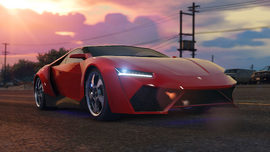 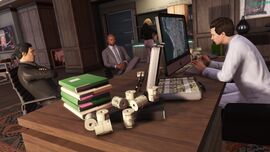 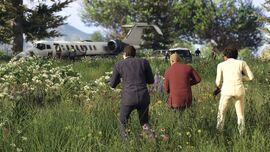 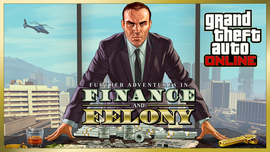 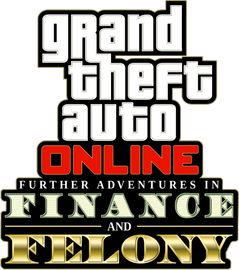 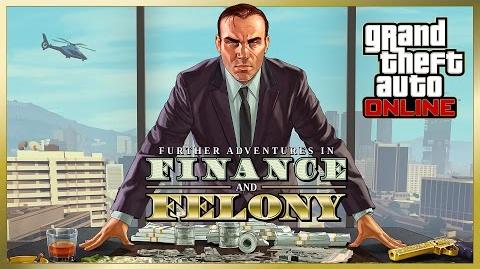 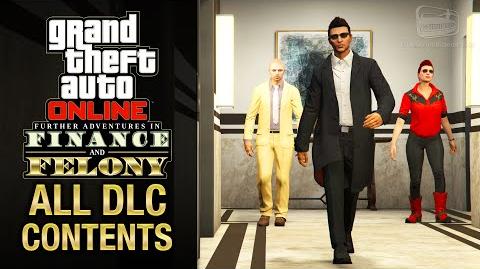 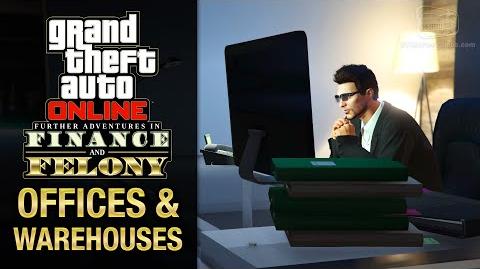 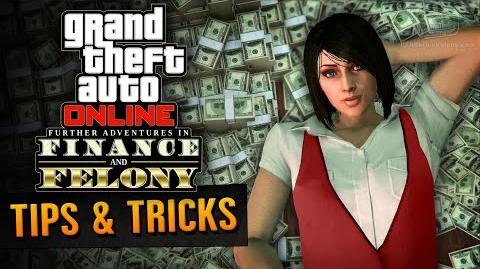 GTA Online Guide - How to Make Money in Finance & Felony