"A team of pilots has to run four stunt jets from LSIA to Fort Zancudo while another team is coming in the opposite direction. Start in your rivals' hangar and use a limited supply of Buzzard attack choppers and Lazer jets to mount a defense... attack is, of course, the best form of defense."
―-Match description

GTA: Airheads is a Capture:GTA job featured in Grand Theft Auto Online. It was added along with another capture: GTA: Wingmen, as part of the San Andreas Flight School Update.

The capture takes place in Fort Zancudo and Los Santos International Airport, where the two team bases are also located. The players must steal Besra jets from the opposite team's base.

4 Besras are located at each base, along with 4 Buzzard Attack Choppers and 4 P-996 Lazers.

Weapons featured are among the highest-damageable weapons, like the RPG, Minigun and Combat MG, not to mention the Lazers and Buzzards missiles and mini-guns 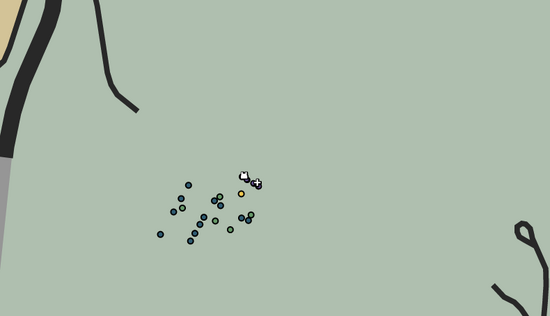 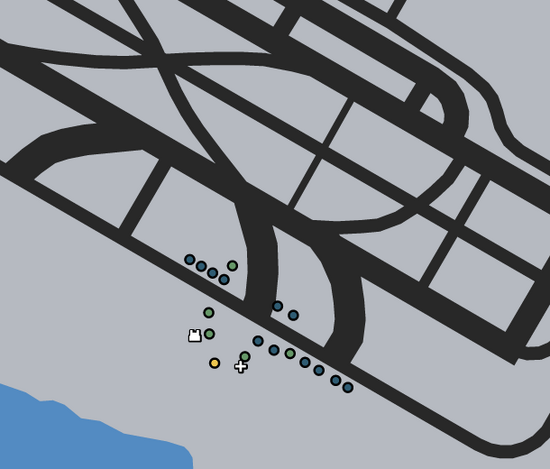 Retrieved from "https://gta.fandom.com/wiki/GTA:_Airheads?oldid=743964"
Community content is available under CC-BY-SA unless otherwise noted.