Standard White - 100%
“This is the future of the sports class: somewhere between designer purse and a hollow-tip bullet, this can reduce a human body to mincemeat more elegantly than anything else on the planet.”
— Arena War description.

The Annis Future Shock ZR380 is a custom sports car featured in Grand Theft Auto Online as part of the Arena War update.

The vehicle assumes the same design as the Apocalypse variant, but has a cleaner bodywork and spikes around the bodywork, in place of the rivets from the Apocalipse version. Most of the black components were replaced by paintable ones, with the rear diffuser having painted borders/tips. The rectangular spots of the windshield plate and the inner portions of the seats also have hexagonal patterns on them, while the opening of the driver-side housing plate and the lower headlights have a cross pattern.

Color distribution is a bit different to the Apocalypse version, as the primary color is applied on the bodywork, over fenders, roof scoop, front surface of the mirror wings, rear louvers, spoiler and interior stitching, while the secondary color is applied on the trims and outlines of the body and over fenders, the dual stripes on the roof and rear end, the front splitter, the surroundings of the grille and lower housings, the borders of the hood vents, rear-quarter window plating rear louvers, spoiler and tail light protectors, the hexagonal patterns of the windshield plate, part of the side skirts and mirror wings, the borders/tips of the rear diffuser and the Fukaru markings of the tires. Although not accessible, a trim color is also available for the inner portions of the seats, which is set to black by default. An accent color is also available for the details on the opening of the driver-side housing plate, the detail on the upper windshield plate, the inner door frames, the dials and the details of the rims. The front wheels retain the same rim design as the ones from the Apocalypse version and the Verlierer, but the rear wheels use concave plain rims. The rims can also support a dedicated color, which is set to yellow on purchased examples.

The vehicle can be equipped with two top-mounted guns on the hood, being either machine guns resembling M1919 Browning or short-barreled Browning M2HB machine guns, or futuristic plasma/laser guns. 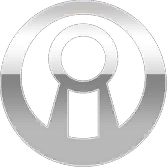 The ZR380 can withstand a single explosive without being destroyed, like other Arena vehicles. However, the car is already modified with window plates on the front, making it a good choice for hits & runs. It can be further upgraded with more armor plating on the side windows and the rear side of the cabin, although the occupants are still vulnerable to enemy gunfire. Additional plating can be added on the rear window for improved protection over the standard louvers.

The Future Shock ZR380 can be modified at Los Santos Customs and other mod shops, although special upgrades are only available at the Arena Workshop.

The Future Shock ZR380 on the Arena War website.

Modified example of the Future Shock ZR380 on the Arena War website. 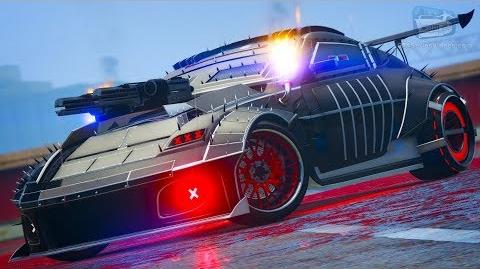