In-game time
“Listen, these union guys - they're getting me pissed. It looks like some of them are starting to see things my way... but we just need to turn up the heat on some of the 'less than receptive' union big shots. You know what I'm talking about?”
— Salvatore Leone

Frighteners is a mission in Grand Theft Auto: Liberty City Stories given to protagonist Toni Cipriani by Leone Family Don Salvatore Leone from his home in the Saint Mark's district of Portland, Liberty City. 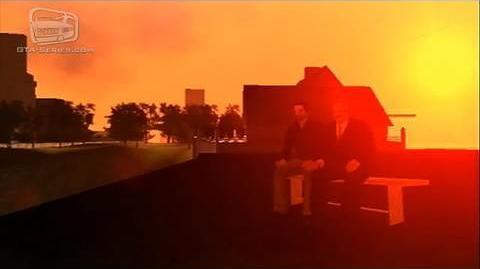 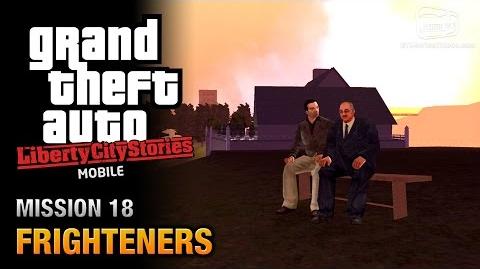