Donald Leone: "Now, I'm no Democrat, but even I draw the line at vote rigging. Did you know the Forellis own a silent share in a company making the new voting machines?"
Toni Cipriani: "That's bad, right?"
Donald Love: "Well, we certainly can't trust them. No, it's best if they all have a MAJOR malfunction, if you catch my drift."
—Donald Love tells Toni Cipriani about the rigged voting machines.

Friggin' the Riggin' is a mission in Grand Theft Auto: Liberty City Stories given to protagonist Toni Cipriani by Donald Love from Donald Love's construction site in the Torrington district of Staunton Island, Liberty City.

Toni drops round Donald Love's construction site, and Donald informs Toni that the Forellis own a share of the company making the voting machines. Love tells Toni that even he wouldn't rig the vote, and that Toni should go down to the factory and "cause a malfunction"(Get rid of the votes). Toni first goes to Phil Cassidy's Fully Cocked Gun Shop and collects a flamethrower that Love had already paid for. Toni then drives to Fort Staunton, killing a number of Forelli family gang members and destroying eight pallets of fake ballot papers and then the two printing machines. Two Forelli vans attempt to escape, but Toni chases them down and destroys them, completing the mission.

The reward for completing the mission is $1,500 and the mission Love & Bullets is unlocked. Phil Cassidy's Fully Cocked Gun Shop is also unlocked. Toni is free to keep the flamethrower should it still have ammunition. 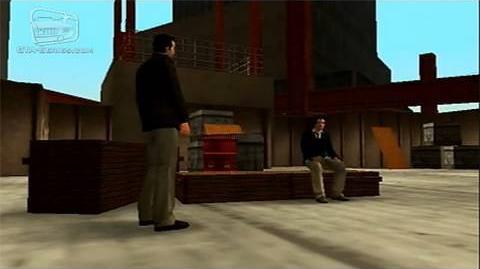 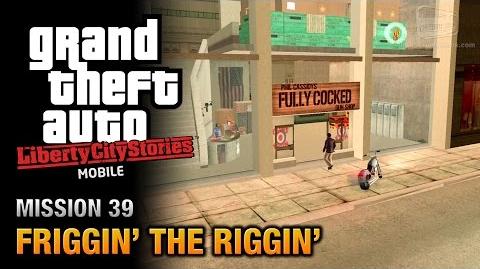