The Canis Freecrawler is a vehicle featured in Grand Theft Auto Online as part of the continuation of the After Hours update. 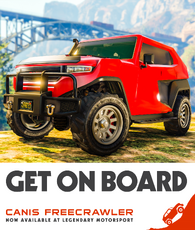 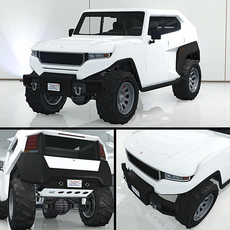 Retrieved from "https://gta.fandom.com/wiki/Freecrawler?oldid=1112743"
Community content is available under CC-BY-SA unless otherwise noted.