In-game time
“The cult of celebrity has gone too far! What kind of whore gives a radio interview instead of giving a hardworking newspaper journalist an exclusive? Destroy these false idols!”
— "Father" Ned

Toni goes to the cathedral in Bedford Point and is greeted by Ned Burner, who is posing as the local reverend. He tells Toni that he wants some celebrities dead after an unknown female celebrity agrees to do an interview with a radio station over a hardworking journalist. Toni is then faced with killing three celebrities before they reach the LCFR building. Black Lightman travels in a Stretch, DB-P in a bulletproof Patriot, and Faith W. in a helicopter. Toni kills all three and returns to the Cathedral. Upon entering it, he sees Ned Burner, who has revealed his true identity, run out of the cathedral, thanking Toni for helping him get exclusive news reports for the Liberty Tree.

Donald Love: Toni. It's Donald. I have rather a pressing matter that requires your... particular skills. Please call at my office as soon as you can.

Toni Cipriani about to kill Faith W. whilst she is transported to the Liberty City Free Radio station in a helicopter 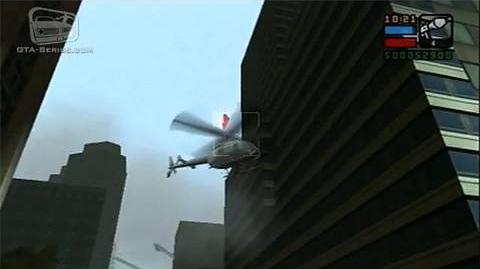 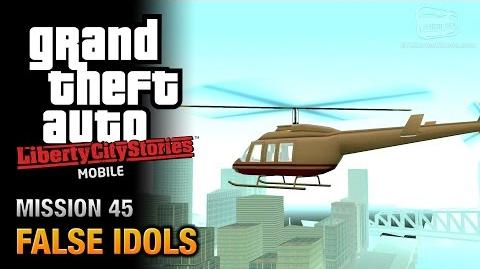