In-game time
“We're really close here, Mike, but before we can leave, we will need some fake ID's. The guy that runs the bomb shop, 8-Ball, is an old friend of mine. He'll be able to hook you up.”

Fake IDs is a mission in Grand Theft Auto Advance, given to protagonist Mike by Vinnie from Momma's Restaurante in Saint Mark's, Portland, Liberty City.

Vinnie informs Mike that they now only need some fake IDs before they leave the city. He tells Mike that 8-Ball is an old friend and will be able to get the fake IDs for them. Mike drives to 8-Ball's home in Harwood (incorrectly identified as Portland Beach), where 8-Ball hands the IDs to Mike and asks him to tell Vinnie that they are now even. Mike leaves but is paged by Vinnie, who informs him that the police have found out about the fake IDs and will be looking for Mike. Vinnie tells Mike to meet him at the restaurant when he loses the police, which Mike does. When Mike arrives, Vinnie says he will be smoothing things out with the Mafia (likely the Leone Family) and to meet him later in Chinatown, so they can finally leave the city.

Vinnie: Come to Chinatown, Mike. It's time to leave this hellhole. Vinnie. 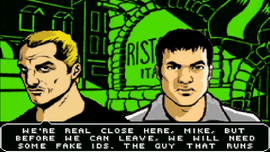 Vinnie tells Mike that they need fake IDs before they leave the city. 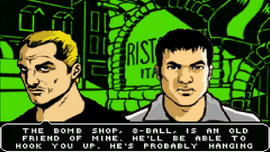 He asks Mike to meet 8-Ball. He can help them with the IDs. 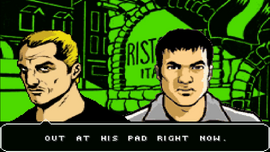 He is hanging out at his pad in Portland Beach. 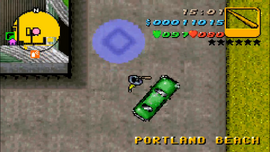 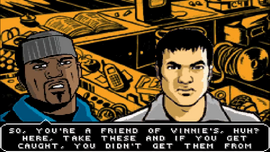 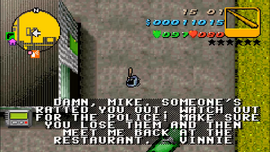 Vinnie messages Mike saying that someone ratted him out to the police. 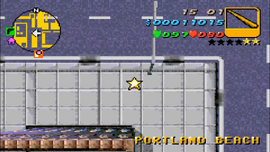 The camera shows a police bribe near the bomb shop. The player must lose the wanted level. 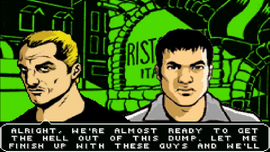 Taking the fake IDs to Vinnie at the restaurant. 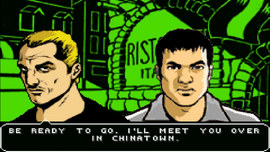 Vinnie tells Mike to meet him in Chinatown, so they can leave the city. 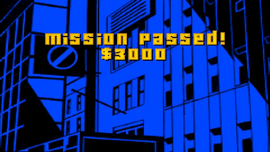 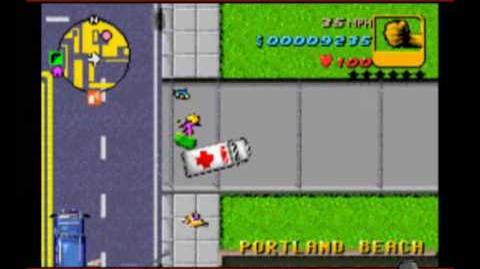