View source
watch 01:54
Arcane: League of Legends - The Loop
Do you like this video?
Play Sound
For the mission of the same name in Grand Theft Auto: Chinatown Wars, see Evidence Dash (GTA Chinatown Wars)

In-game time
“I know a real important man in town, a soft touch, with shall we say, exotic tastes and the money to indulge them. He's involved in a legal matter and the prosecution has some rather embarrassing photos of him at a morgue party or something. The evidence is being driven across town. You are going to have to ram that car and collect each little bit of evidence as it falls out. When you've got it all, leave it in the car and torch it.”
— Ray Machowski

Ray informs Claude about knowing a rich man in the city, namely Donald Love, and somebody has pictures of him at a "morgue party", eating corpses. Ray orders Claude to get the evidence and torch the car that the pictures are in.

Claude gets in a vehicle and drives to the evidence which is in a bulletproof, fireproof and explosion-proof Bobcat, which is driving around Staunton Island. He then rams the Bobcat from behind and collects six images. Claude then destroys the car he used for collecting the evidence.

The reward for this mission $10,000. The missions Gone Fishing and Liberator are unlocked. 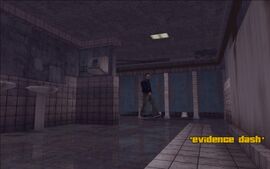 Claude arrives at the public toilets in Belleville Park to find Ray once again missing. 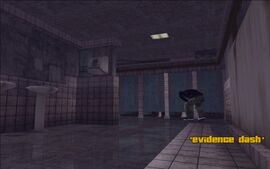 Claude looks through some stalls and tries to find Ray. 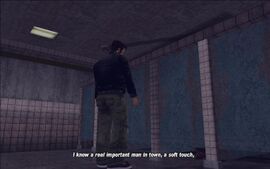 After Claude finds the stall Ray is in, Ray tells Claude of a "real important man" he knows. 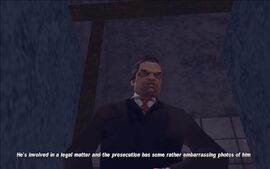 Ray informs Claude that the man he knows is involved in some legal matter and the prosecution has embarrassing evidence of the man being in some sort of a "morgue party". 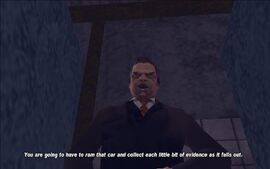 Ray orders Claude to ram the prosecution's vehicle and collect all the evidence he has. 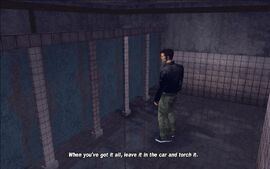 After Claude collects all the evidence, he is tasked with getting them into a car and destroying it. 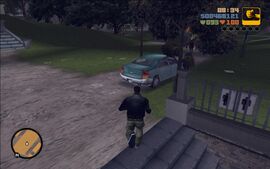 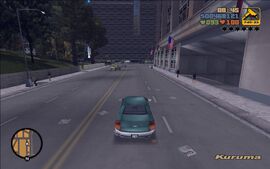 Claude making his way to the prosecution's location. 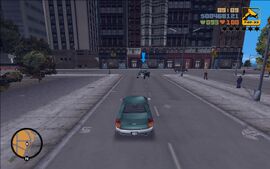 Claude, about to ram the car to collect the first box of evidence. 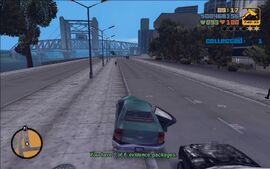 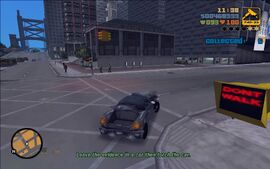 After collecting all the boxes, Claude is tasked with destroying the car he got the evidence in. 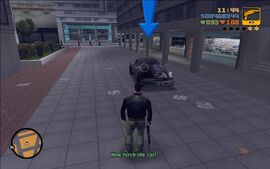 Claude, about to destroy the evidence car. 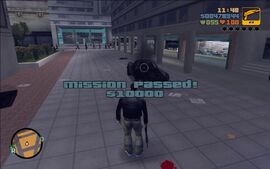