Their stores are all branded "Enema Los Santos" (including those located in Liberty City) while some of the clothing is simply branded "Enema".

The clothing brand also has a sister label, MyMy[citation/verification needed], which can be bought in Grand Theft Auto Online.

The brand is named after an enema, which is like a play on the idea of being thin in fashion (as this medical procedure can be used for the purpose of shedding excess weight) similar to other brands such as BULL EMIC, Anna Rex and S1ZER0.

The store on Rockford Drive is based on a building at 312 North Rodeo Drive which is home to a Dolce & Gabbana store. D&G is represented in game as Gutter & Blood which occupies a store next door on Rockford Drive. The G&B store is based on the real life Prada store at 343 North Rodeo Drive, so the game developers have placed these two buildings alongside one another and simply swapped their occupants. Their stores in Liberty City are also both located just around the corner from one another. 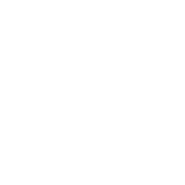 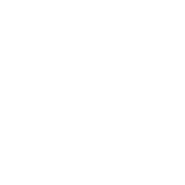 The t-shirt with a fake Enema logo.
Add a photo to this gallery

Retrieved from "https://gta.fandom.com/wiki/Enema?oldid=1207163"
Community content is available under CC-BY-SA unless otherwise noted.