In GTA IV, the console is briefly advertised on the gaming magazine Single Player, with its controller making a physical appearance inside Michael's mansion in GTA V. It is the most recent model of the EXsorbeo line of consoles. It is a parody of Microsoft's Xbox 360, with the controller's design being a combination of the Xbox and the PlayStation 3's controllers. The console is advertised at the XYZ Store in Morningwood bundled with AlienProber3 for $349.99. 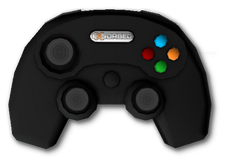 An EXsorbeo 720 controller in Jimmy's bedroom. 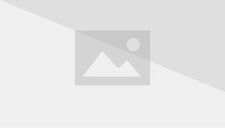 A Locust with a Exsorbed livery.

Collection of EXsorbeo 720 games on a shelf in Lester Crest's house.
Add a photo to this gallery
Retrieved from "https://gta.fandom.com/wiki/EXsorbeo_720?oldid=1208578"
Community content is available under CC-BY-SA unless otherwise noted.