The EXsorbeo is a handheld game system in the 3D Universe and HD Universe.

It is only featured on its site for Grand Theft Auto: San Andreas and in adverts on radio stations. It can be seen on a gaming magazine inside news stands during Grand Theft Auto IV.

The EXsorbeo is mentioned once in Grand Theft Auto: Liberty City Stories: a caller on Nurse Bob's show on Liberty City Free Radio complains that his girlfriend moans about him playing the game 'One Eyed Monster War' too much. The EXsorbeo is a spoof of both the Sega Game Gear and the Nintendo Game Boy.

An advertisement for the EXsorbeo can be found in the San Andreas game manual.

In the The Diamond Casino & Resort update for Grand Theft Auto Online, the EXsorbeo can be put as one of the decorations in the casino, although it cannot be played.

On the site there is an emulator for the game One Eyed Monster War. The way to start and play the game is to touch (or click) the screen. The objective of the game is to shoot the monster in the eye until it is killed. 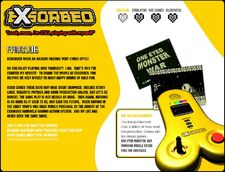 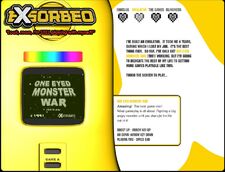 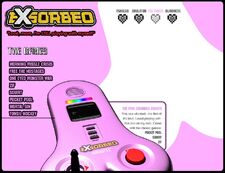 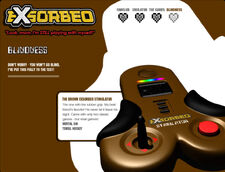 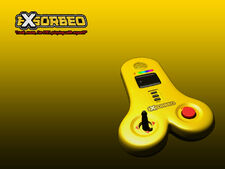 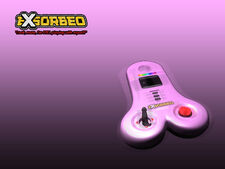 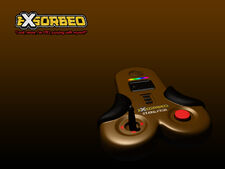 A Locust with a Exsorbed livery.
Add a photo to this gallery

Retrieved from "https://gta.fandom.com/wiki/EXsorbeo?oldid=1247109"
Community content is available under CC-BY-SA unless otherwise noted.