Start a Wiki
Drug Dealers are criminals which handle, distribute and buy narcotics. They are featured in Grand Theft Auto: Chinatown Wars where the game's protagonist, Huang Lee, is able to peddle drugs around Liberty City.

Dealers working in different gang territories will sell or buy drugs for a much lower or higher price. Each gang buys and sells different drugs, as shown on the in-game Turf Map and game map that came with Chinatown Wars:

By dealing between the separate gangs (example: buying Coke from The Angels of Death and selling it to The Russian Mafia), Huang can insure maximum profit.

Each dealer affiliated with a gang has its own skin. 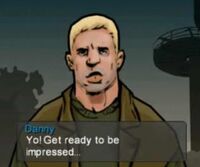 A dealer that isn't affiliated with a gang, often when Huang gets emails from them they sell to other College Punks. These guys make up the majority of the dealers.

A dealer who is affiliated with Irish-Americans

A dealer who is affiliated with Spanish Lords 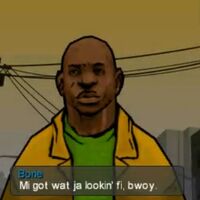 A dealer associated with the Jamaicans

A dealer who works for the Triads 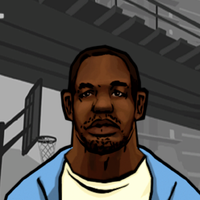 A dealer associated with the African Americans 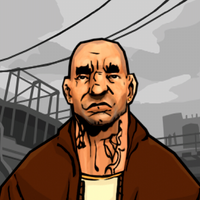 A dealer associated with the Russian Mafia 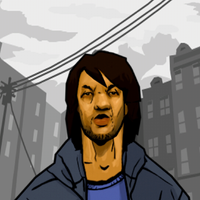 A dealer associated with the Midtown Gangsters 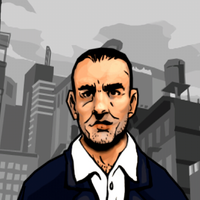 A dealer associated with the Mob 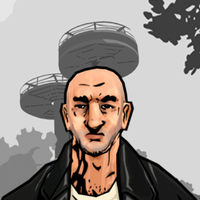 Dealers will send Huang e-mails telling them about trade tips they are offering. This can either be someone selling drugs for a low price or buying them for a higher than normal price. Huang will receive e-mails randomly during the course of the game, both in and out of missions (though he is unable to trade drugs during a mission). Tip-offs will expire two days after the original e-mail is sent, causing the dealer in question to revert to his normal prices.

Retrieved from "https://gta.fandom.com/wiki/Drug_Dealers?oldid=1233572"
Community content is available under CC-BY-SA unless otherwise noted.