In-game time
“Daddy, I'm in trouble. There's this guy, he's been following me around, I think he's about to do something.”
— Tracey on the phone

Tracey calls Michael and say that she is being followed by a creepy stalker, who she met on the internet. Michael goes to the Vinewood Plaza to meet Tracey, then they both need to go to several locations looking for the stalker, who is driving a purple Tornado. After the stalker is found, the player can choose to kill him or spare him. If he is spared, Tracey will be happy that Michael didn't kill him and asks Michael if she can bleet about it on the internet. Michael refuses, arguing that this put Tracey in this situation to begin with. If he is killed, Tracey will be unhappy and Michael will say that she needs to grow up and take care of herself. After this, Michael takes Tracey back home. 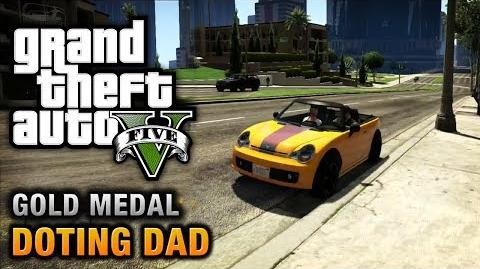 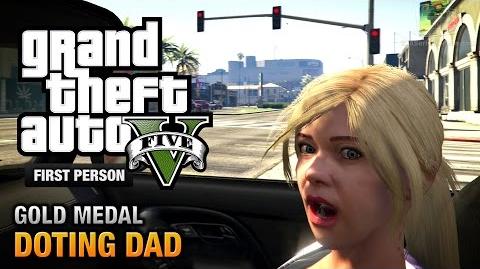 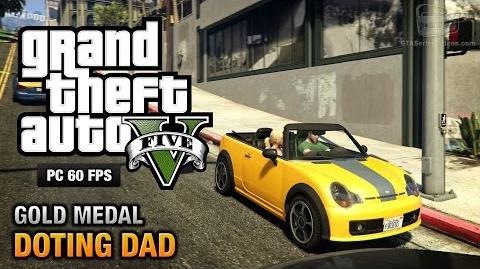