Game's introduction to the gang warfare

In-game time
“Tenpenny set me up!”

Doberman is a mission in Grand Theft Auto: San Andreas given to protagonist Carl Johnson by his brother and Grove Street Families leader Sean Johnson from the Ammu-Nation store in the Market district of Los Santos, San Andreas. It also serves as a tutorial for gang wars.

Carl receives a phone call from Sweet who tells him to go to Ammu-Nation in Market to purchase firearms and kill Little Weasel, a former Grove Street Families gang member who betrayed them and defected to the Ballas. Little Weasel is hiding in Glen Park. Carl purchases some weapons and heads to Glen Park. He then takes over Glen Park by surviving three waves of attacks from the Ballas. Carl then finds Little Weasel, emerging from his house, who claims that C.R.A.S.H. officer Frank Tenpenny set him up. Carl kills him and Glen Park now belongs to the Families.

The reward for completing this mission is an increase in respect and the mission Los Sepulcros is unlocked. The player is also able to take over enemy gang territories and purchase weapons from Ammu-Nation. 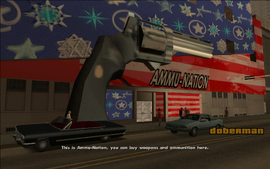 CJ arrives at the Ammu-Nation outlet in Market to stock up on ammunition. 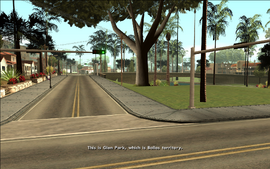 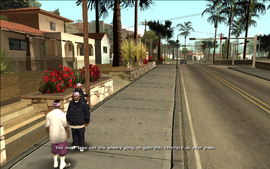 To take it over, CJ will have to clear out the area of any present Ballas. 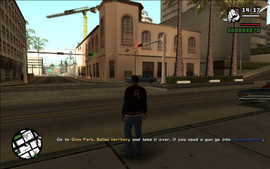 CJ must take over Glen Park. 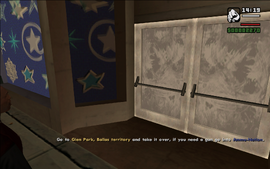 CJ going into the Ammu-Nation store. 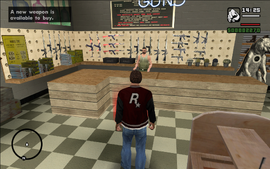 CJ in the Ammu-Nation store. 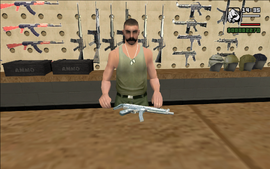 CJ gearing up for the upcoming battle. 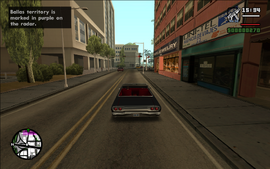 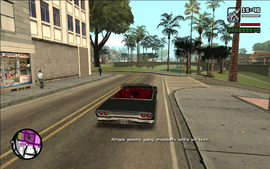 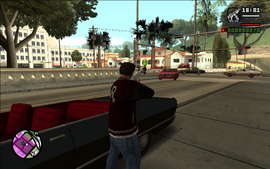 CJ shoots at Ballas hanging out in the territory on-foot to start the turf war. 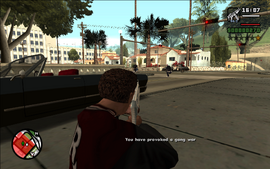 After CJ kills three Ballas, he provokes a gang war. 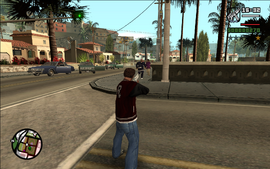 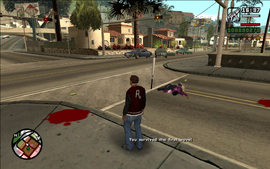 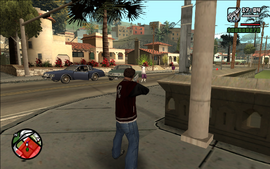 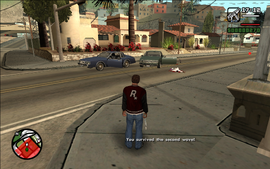 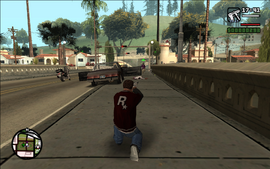 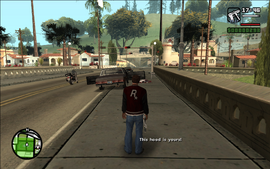 CJ successfully fought off the third and final wave. 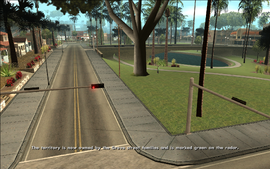 After CJ rids the area of the Ballas, Grove Street Families take it over. 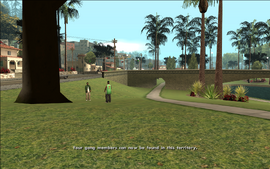 From now on, Glen Park is occupied by Grove Street Families members. 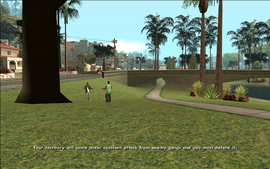 However, rival gangs may launch a counter-attack, forcing CJ to defend the territory he took over. 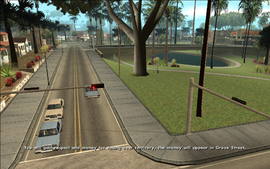 Taking over a territory rewards CJ with respect from his peers and protection money from the businesses situated in the territory, which can be collected from nearby the Johnson House in Grove Street. 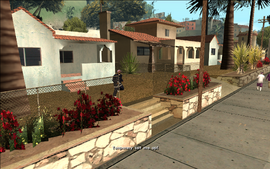 As the Grove Street homeboys settle into their new turf, Little Weasel - a former Grove Street member and a current high ranking Balla who ran Glen Park - emerges from his house and says that Tenpenny has set him up. 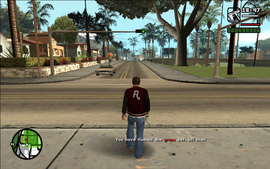 After flushing Little Weasel out of his house, CJ must kill him. 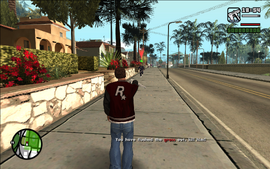 CJ, about to kill Little Weasel. 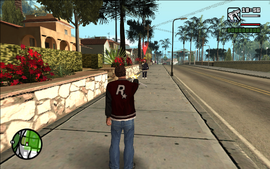 CJ and Little Weasel having a firefight. 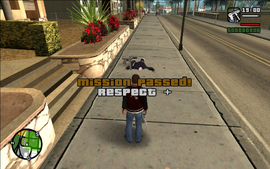 Area to be taken over (Glen Park).

Members of Ballas Gang before Carl Johnson had taken over the area.

Members of the Grove Street Families in Glen Park after Carl Johnson had taken over the area.

Ammu-Nation is accessible during and after completion of this mission.