View source
watch 02:52
Roblox: DeepWoken - The Loop
Do you like this video?
Play Sound
Not to be confused with Stubbs' Dirty Laundry, a set of side missions in The Lost and Damned.

In-game time
“The guys upstairs said they could use a hand with a small-time pusher named Frederico. He's been using more of their product than selling it, which is bad for business.”

Dirty Laundry is a mission in Grand Theft Auto Advance, given to protagonist Mike by Vinnie from Momma's Restaurante in Saint Mark's, Portland, Liberty City.

Vinnie informs Mike that the Mafia (likely the Leone Family) want a local drug pusher, Federico, taken out for using more of their product than he sells. Mike, realising he needs a weapon, heads to Ammu-Nation and purchases a pistol. He then chases down Federico, who is in Trenton. Mike kills Federico and is paged by Vinnie, asking him to return to the restaurant.

Come back to the restaurant, Mike. We need to secure transportation. Vinnie. 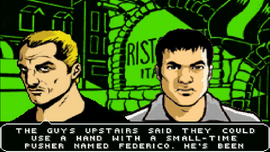 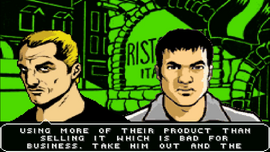 He has been using more of their product than selling it. If Mike kills Federico, the mafia will help them escape from the city. 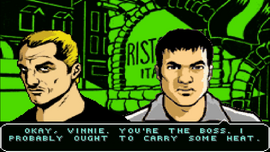 Mike asks Vinnie for a gun. 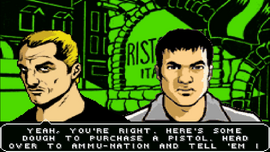 Vinnie gives Mike some money to buy one at Ammu-Nation. 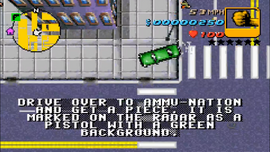 Driving to the Ammu-Nation. 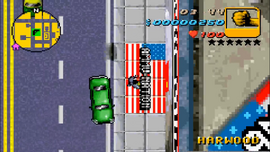 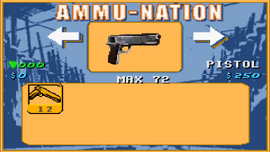 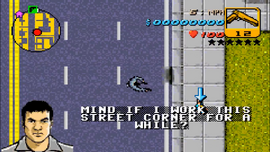 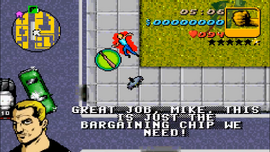 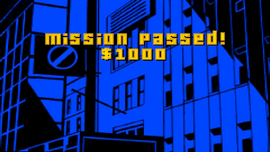 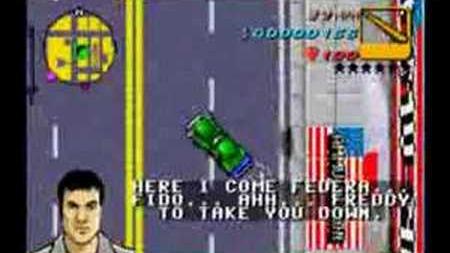