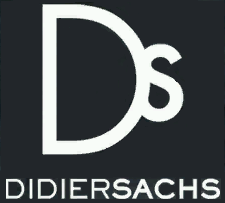 "High fashion at its very highest. For those who are willing to spend a lot of money to cover up their inadequacies. Fashion never cost so much"
— GTA San Andreas Website.

Didier Sachs is a small, high end, and rather expensive clothing store first seen and used in Grand Theft Auto: San Andreas. The only store in the state is located in Rodeo, Los Santos. It is based upon the real-life Louis Vuitton fashion. Didier Sachs becomes open for business upon the completion of the mission Saint Mark's Bistro. The store and its interior is rather small compared to other accessible clothing stores. 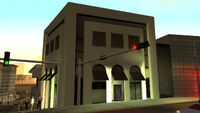 In GTA San Andreas, the player can buy items from Didier Sachs.