View source
watch 02:56
Raise a Floppa - The Loop
Do you like this video?
Play Sound
For other characters with the same name, see Danny (disambiguation).

Danny Hatmaker is, in 2008, a criminal in the State of Alderney.

He is wanted by the Liberty City Police Department for arms dealing. He can be killed by Niko Bellic. When encountered, he is with seven other of Hustlers inside Port Tudor in Normandy among the fuel silos on the west side of the northern entrance to the port. 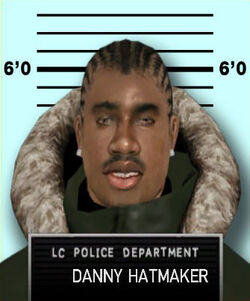 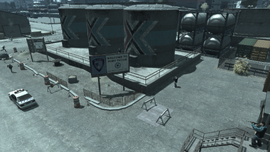 Four of his associates 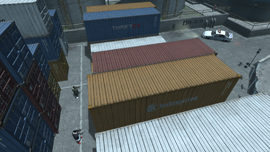 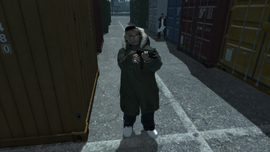 Danny with his SMG.