Night of the Livid Dreads

Toni meets Leon and his new partner, Ray Machowski, in Aspatria and after a brief introduction, Leon and Toni leave to 'fight organised crime'. Toni and Leon go to Belleville Park, where Leon has Toni kill twenty Forelli Family mobsters with a Katana sword.

The reward for completing the mission is $2,000 and the Dragon Outfit, along with the Night of the Livid Dreads mission is unlocked.

The same cutscene in the mobile version of the game. The car model was not used in it. 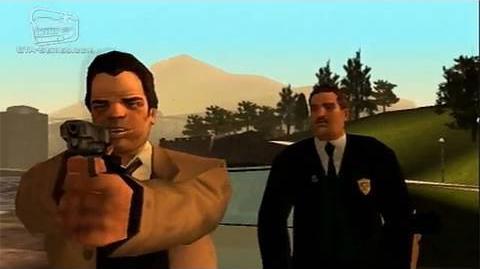 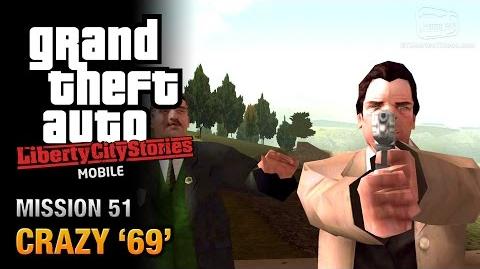