Donald Love: "The exit polls are neck and neck. Time for plan B. We steal some of the uncounted votes, and replace them with some of our own."
Toni Cipriani: "What was that you said about vote rigging?"
Donald Love: "Oh, shut up!"
—Donald Love explains his last ditch campaign strategy to Toni Cipriani.

Counterfeit Count is a mission in Grand Theft Auto: Liberty City Stories given to protagonist Toni Cipriani by Donald Love from his construction site in the Torrington district of Staunton Island, Liberty City.

Toni drops by Donald's construction site. Donald informs Toni that the polls are down to the wire. Donald then tasks Toni to steal the uncounted ballot papers and replace them with their own, despite his previous statement of being against vote rigging.

Toni follows a ballot van which plans to stop at various locations to allow ballot papers to be moved by other vehicles, limiting the chance of the vote being rigged. The ballot van stops under the bridge by Belleville Park, a block southeast of the court house and outside the Staunton Island police station in Torrington. However, Toni kills each of the workers that exit the ballot van, gaining the ballot papers. After gaining three bundles of ballot papers, the mission is complete.

Donald Love: Toni. It's Donald. I have rather a pressing matter that requires your...particular skills. Please call at my office as soon as you can.

The reward for completing the mission is $2,500. 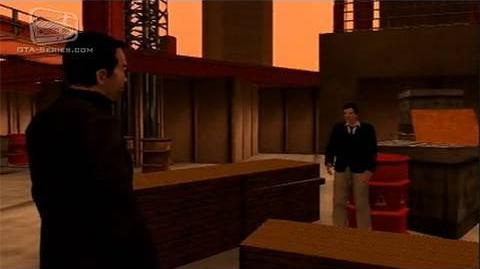 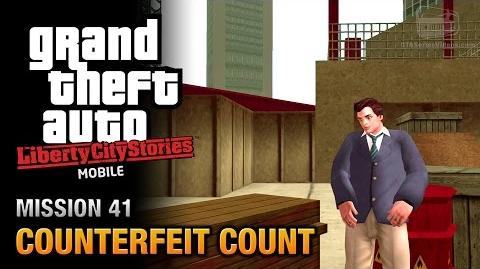