“National chain of hipster coffee houses. The opening of a Cool Beans is one of the first indicators that the death of a neighborhood's cultural identity is imminent.”

The company appears to be based on The Coffee Bean & Tea Leaf and the Intelligentsia Coffee & Tea, judging by the design of its stores. It is the second biggest coffee chain in San Andreas after The Bean Machine, and like its competitor is a popular hipster hangout spot. The company owns four stores in the city of Los Santos, which sell coffee, tea, cakes, juices and sandwiches. 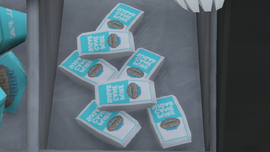 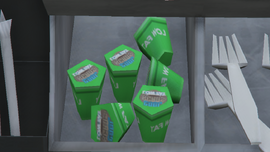 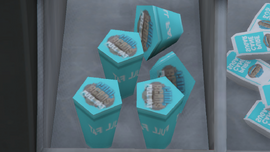 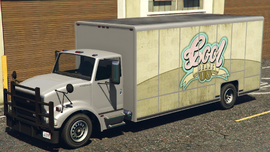 Benson truck used by the company.