GTA Wiki
Register
Don't have an account?
Sign In
Advertisement
in: Side Missions, Missions in GTA Vice City
English

The mission is activated by entering a parked Stallion on top of a multistory car park behind the Ocean View Hotel, located in Ocean Beach, Vice City.

The reward for completing the mission for the first time is $200 and brings the player a step closer to 100% Completion. For every successive completion of the mission, the reward is double the previous reward for each new record.

This side-mission is the quickest way to make money in the game as the monetary reward exponentially increases – players will start seeing significant payouts from the seventh win onwards – but there's a limit to how many times the player can complete it; realistically, the maximum money one can earn from one run in Cone Crazy is up to $838,860,600 (the 23rd successful win), for a total of $1,677,721,400. 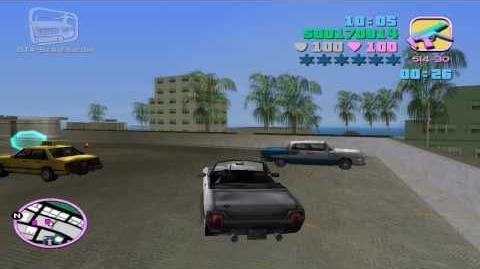 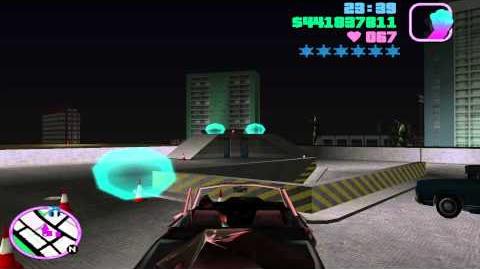