He is wanted by the LCPD for grand theft auto. He can be killed by Niko Bellic. When encountered, he is with five associates inside the Liberty Sanitation Depot in Fishmarket South. 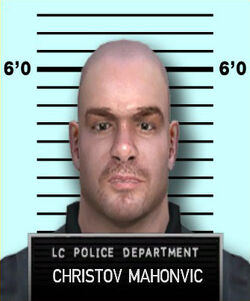 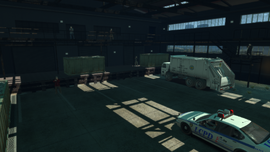 With four of his associates. 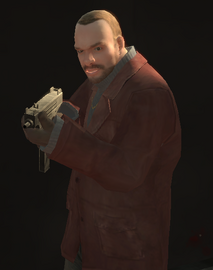 Christov, as he appears in-game.