Toshiko Kasen: "My husband is moving a great quantity of cash from his Casino. I want you to destroy all of that money."
Toni Cipriani: "I can find a damn good use for that money, sweetheart."
Toshiko Kasen: "I want his money burning in the street for all to see."
—Toshiko Kasen tells Toni Cipriani about her husband's money transport.

Cash Clash is a mission in Grand Theft Auto: Liberty City Stories given to protagonist Toni Cipriani by Toshiko Kasen, the wife of Yakuza leader Kazuki Kasen, from her apartment in Torrington, Staunton Island, Liberty City.

Toshiko informs Toni that disrupting the weapons shipment has infuriated her husband. She now wants Toni to destroy some money he is moving from his casino stored in vans, which Toni reluctantly agrees to do, as he had ideas for the money. Toni drives to three places where the vans are located in order to destroy them.

The reward for completing the mission is $3,000 and the A Date With Death mission. 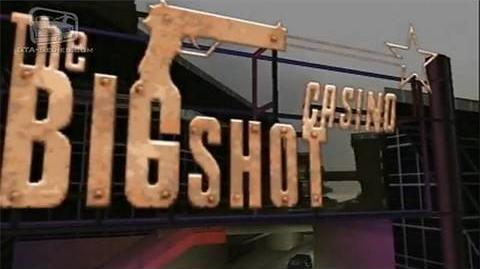 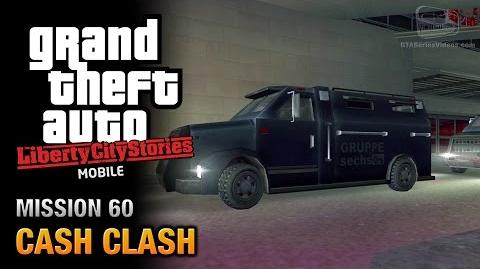