Take Phil to the hospital

In-game time
“There's an ex-army surgeon owes me a few favors and a lawnmower. He's got a place down Little Havana - ooo look, a giant fish.”
— Phil Cassidy, drunk on boomshine and one arm blown off.

Boomshine Saigon is the second and final mission in Grand Theft Auto: Vice City given to protagonist Tommy Vercetti by Phil Cassidy from his firearms business in Little Haiti, Vice City.

Tommy goes to Phil's Place and finds a drunken Phil, who shows him his boomshine bombs. Phil presses the detonator as Tommy ducks down on reflex, but the bomb fails to detonate. Realizing it must be the remote's batteries, Phil staggers over where he has fresh ones sitting on the bench beside the bomb. Having just changed the batteries, Phil throws up his arms in celebration, with the bomb just off to his right. The motion causes him to accidentally detonate the bomb, and the explosion blows off Phil's right arm. Phil knows he's injured, but only falls to his knees laughing, too drunk to feel the pain.

Intoxicated by the boomshine fumes, Tommy gets Phil into his Patriot and drives him to the West Haven Community Healthcare Centre. However, a hallucinating Phil states that the hospital is full of police and Viet Cong, and instead asks to be driven to an ex-army surgeon in Little Havana (as he owes Phil a favor, and a lawnmower), completing the mission. 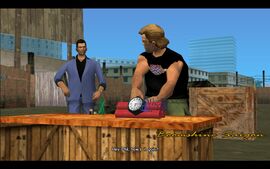 Tommy arrives at Phil’s Place in Little Haiti and greets him. 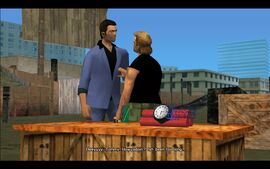 Phil welcomes Tommy and appears to be extremely drunk. Tommy tells him that he should tone it down with the alcoholism. 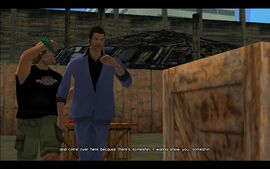 Phil tells Tommy to be silent for a bit and tells him he wants to show him something. 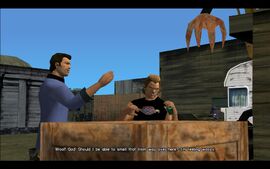 Tommy asks Phil if he's supposed to smell the boomshine all the way from there or if something's wrong. 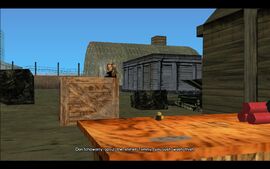 Phil tells Tommy not to worry about to smell and tells him to watch him as he attempts to detonate the explosives on the table. 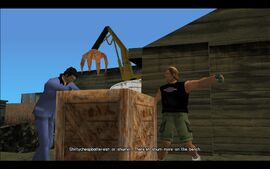 The detonator doesn't work and Phil instead goes to get some batteries from the table. 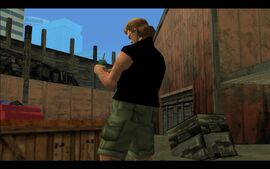 Phil puts the batteries into the detonator. 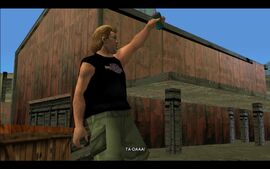 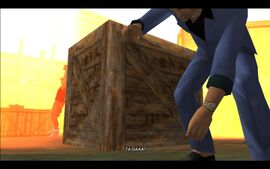 While showing the detonator to Tommy, Phil accidentally presses the detonate button and the bomb goes off as he's standing next to it. 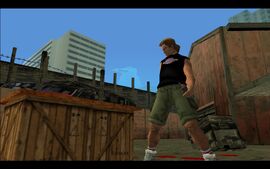 Phil accidentally blew his arm off. 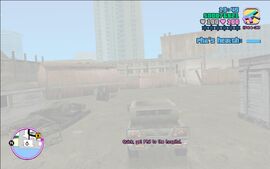 Tommy must get Phil to the hospital before he bleeds out, but the boomshine has slightly intoxicated Tommy and he can't drive properly. 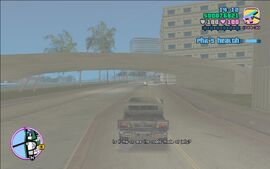 Tommy and driving Phil to the hospital as Phil hallucinates. 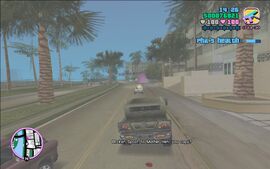 Tommy and Phil arriving at the hospital. 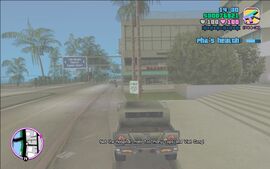 Phil notices where Tommy took him and he tells him to get him somewhere else, as there's too much police there. 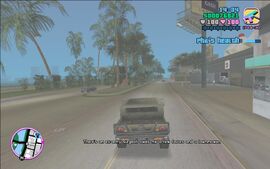 Instead, Phil tells Tommy to get him to a surgeon he knows who operates out of Little Havana. 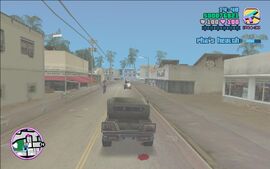 Tommy taking Phil to the surgeon in Little Havana. 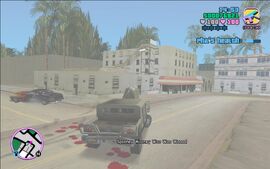 Tommy and Phil arriving at the surgeon's place. 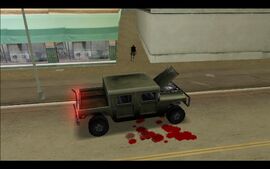 Phil walking to the surgeon. 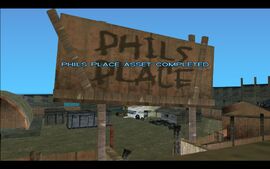 Phil's injury puts him out of action for a while and Tommy is done doing jobs for him. 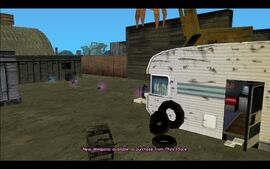 However, from now on, Tommy can go to Phil's Place and buy heavy firepower from him whenever he needs it. 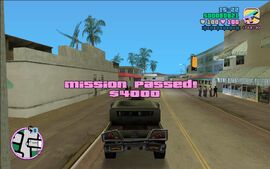 Phil accidentally blows off his own arm while standing next to the boomshine.