“The hottest reggae, dancehall and dub served up by The Upsetter.”
— GTA V Website

The station is hosted by the late Jamaican music producer Lee "Scratch" Perry.

This is the preferred station of Omega, as it plays inside his trailer. It also plays at the Pacific Bluffs Country Club.

If the player is listening to Blaine County Radio and loses the signal, the radio will automatically retune to this station.

GTA V's trackID.gxt2 database, found on the PS3 and Xbox 360, reveals more songs were planned to appear on the station but were not included in the final version.

Alongside the trackID.gxt2 database, more songs were found in a early build of GTA V on a dev PlayStation 3.[10]

Additionally, introductions for six unknown songs, one by Bounty Killer, two by Mikey Dread, one credited to Curtis Mayfield[11], one by Brentford All Stars and one by Burning Spear were discovered. Nothing outside of the artists performing the songs is known. 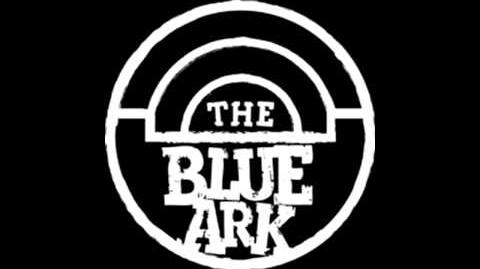