The appearance of the Beast would appear to be based on that of Michael J Fox's werewolf character in the 1985 film Teen Wolf.

After the player consumes all regular and Golden Peyote Plants and follows the growls, they will arrive at Thomson Scrapyard. If the player then heads toward a small shack nearby where the last body will be located, the camera will zoom on top of a wrecked airplane where the Beast will jump from, starting a fight. If the player wins, the hallucination will automatically end, unlocking Bigfoot and the Beast for use in Director Mode.

The beast was first introduced in the Freemode Events Update, as part of Hunt the Beast. He later made a return during Adversary Modes, where he also makes a Christmas-ified appearance. 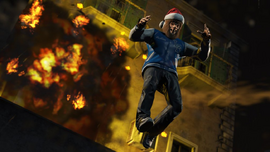 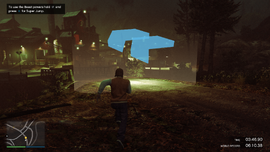 Playing as the Beast during Transform - Inferno. 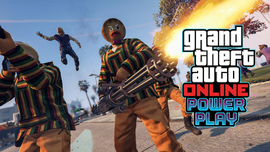 The Beast in the background of the Power Play Adversary Mode promotional screenshot. 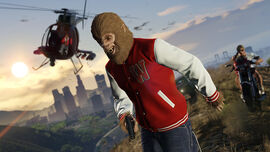 As he appears during Hunt the Beast. 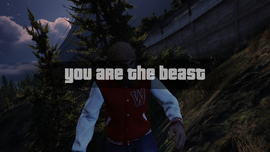 Becoming the beast in GTA Online. 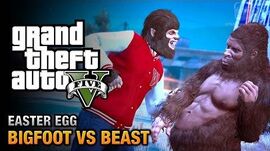 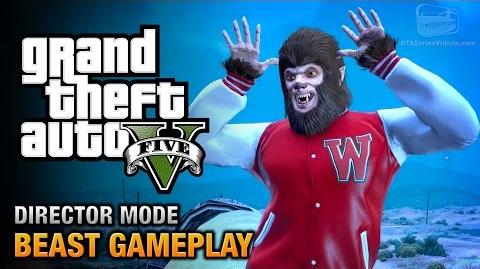